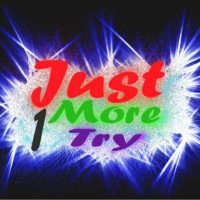 I'm trying to create an effect where some 3D text pushes through a cloud, pushing the particles out of the way. I'm hoping to get a really obvious push, but my efforts are so far getting me nothing.

I'm starting with the 'fluffy clouds' preset in the particle simulator, and moving some BorisFX 3D text along the Z axis, towards the camera.

I've tried deflectors, forces and both. 3 different cuboid deflectors/forces are mapped to change position in line with the first 3 letters of the 3D text I'm moving through the scene. I've tried it with and without kill particles.

And here's the link to the actual file:

Any help on where I'm going wrong would be much appreciated!