Messing around with text can be quite fun 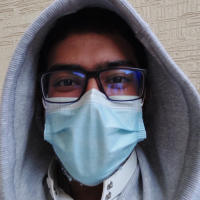 It's so simple but it adds so much! i had a particularly fun time editing the "explosion" and "firefight"

If any are wondering how, i duplicated the text layer (best done after positioning/tracking) and removed the outline in 1 layer, while the other layer i set the alpha channel of the color to 0, so it would be transparent.

The layer lacking the outline becomes purely color, and the other is purely the outline, now you change the opacity of the color as much as you'd like to make a flashy effect like i did with "firefight"

In the "explosion"'s case i keyframed the scaling and then pasted it into it's outline layer, though i think having the color pop out of the outline would've been more of a comedic effect if done properly.

Also special thanks to @FilmSensei Because of this