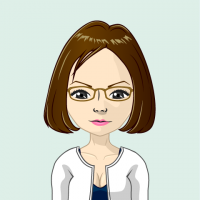 I'm new at this so bear with me. I am making a Christian seminar, using a Blender-made "doll" as the speaker, and she will have about 7 presentations which I hope will be in HitFilm. Besides speaking, there will be quotations up beside her and various clips to add interest and to illustrate her presentations. My question: Will the technology between Blender and HitFilm allow me to do this? I don't want to put a lot of time and energy into something that won't work. Thanks in advance for whatever counsel you can give me.