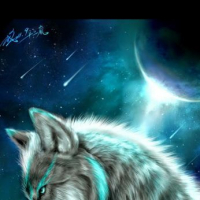 I updated to 2021.2 this morning per the usual instructions.

Started the app and brought up a project I've been working on.

Was a bit laggy but nothing terrible.

I floated the 2 preview windows and the effects window so I could move those onto my other 2 side monitors.

After a bit I decided to save off the project (updating it to the 2021.2 version unfortunately) and restart my computer in hopes the lag would go away with a reboot.

When I tried to open my project the app stalls and stops responding.

Tried opening other projects I had with the same result. App stalls.

Uninstalled and reinstalled the app but still stalls.

I have updated my NVIDIA drivers to the most current drivers for my Geforce RTX 2070 card.