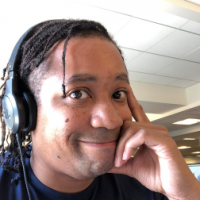 You can download the latest versions from the following links:

(Make sure that your license is still valid to receive the latest updates!)