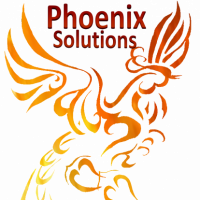 mdjviper Posts: 13 Just Starting Out*
September 2021 in Show off

I borrowed from SpongeBob

to make a fun reveal trailer. Let me know what you think. I am interested in both content feedback and production feedback. Thanks!