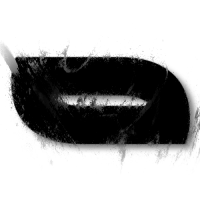 I was just using the Neon Path effect for one of the first times today and dude, it’s so powerful! I was able to create some super awesome text with hardly any effort and it looked so epic! I just love Hitfilm! Thank you for making such awesome software FXhome!