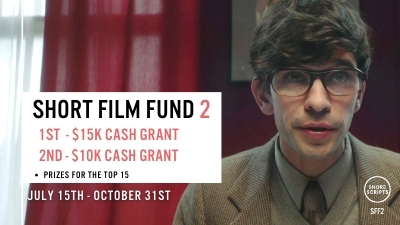 Our Grand Prize winner will receive a cash award of $15,000.

Our Top 5 Finalists will also receive an exclusive feedback report from one of our Judges with suggestions on How You Can Further Develop Your Screenplay and a free copy of Final Draft.

Top 15 Finalists - Your script will be sent to our Judges, Directors Roster & specially chosen members of our Industry Roster.

All of our finalists will receive free access to our Ultimate Screenwriting Course, led by the former Head of Screenwriting at UCLA, Richard Walter.

PLUS, every writer who enters receives a Free 20-page booklet on How to Get Your Screenplay Produced.