The future of FXhome! 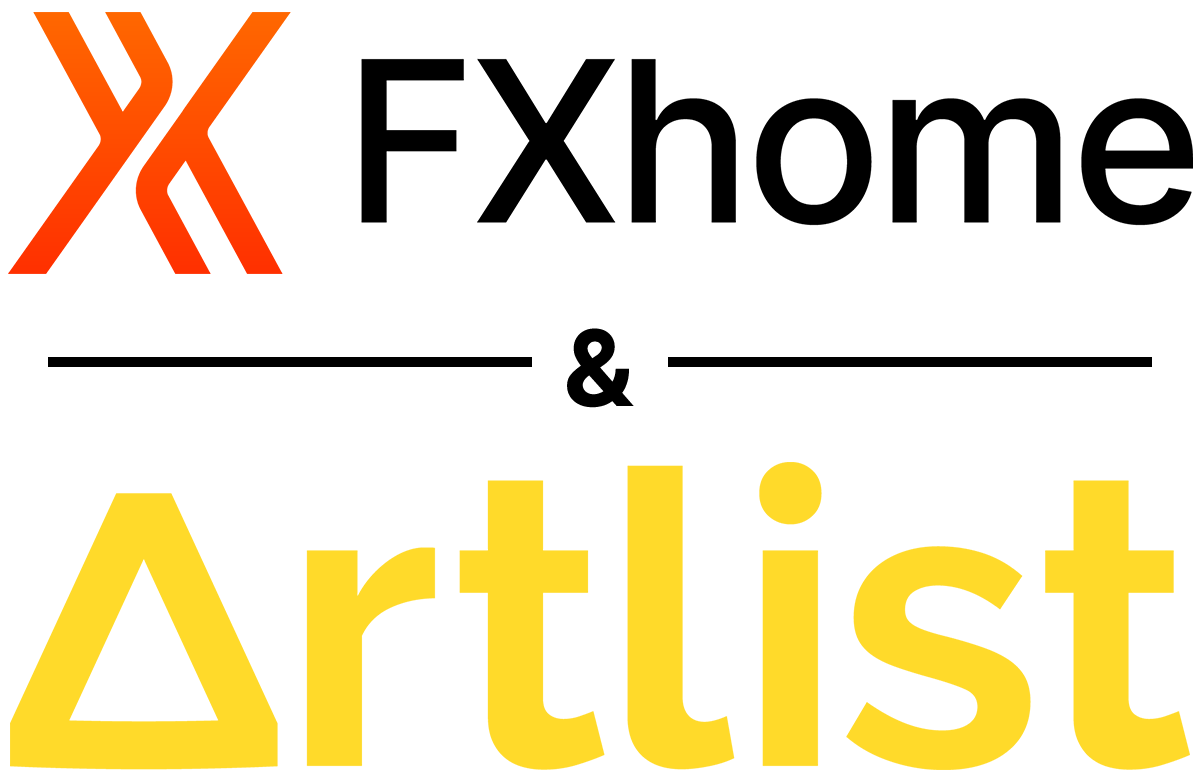 For the last 20 years, FXhome has been developing creative software and shaping the most supportive filmmaking community in the world. We love what we do, and we’re inspired every day by you and your fellow creatives, now 6.3 million strong.

All this time, we’ve forged ahead in the industry alone, but now we’re thrilled to announce that we’ve become part of the fantastic Artlist (artlist.io) family!

This next step in our journey is a huge leap forward for our software and our community. Together with Artlist, we’ll drive forward to create even better, next-generation creative tools and assets to empower you to tell your story.

Our users have and will always be at the heart of everything we do, and we're going to keep you up to date as we progress. Thank you for everything you’ve helped us to build - we can’t wait to create a better future together! 🎉