Is there a way to make transparent backgrounds? 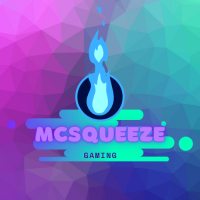 mcsqueeze Posts: 11 Just Starting Out*
July 2021 in Post-production techniques
I dont know how to export my video with no background. How do i get rid of backgrounds in hitfilm express, for instance, I want to make a gif for a twitch alert, and bg is black because it has to be something, how do I export it without the black?
Tagged:
1 · Share on FacebookShare on Twitter