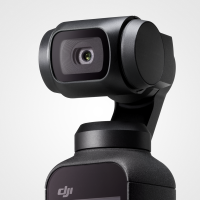 Anyone know any tips for large scale virtual choir videos? The type of video that requires 30+ videos on the screen at the same time. I think that I need to do something with resolution and downscaling it to make it more managable. I don't really have much knowledge on compression and how 30+ videos on one screen is gonna do. Will downscaling the resolution help speed up performance?