There is an audio effect in Adobe premiere that measures the loudness of the audio (mainly used for TV production). This effect measures the DB level and displayed with a graph as well.

This is applied as an audio effect on the audio track/clip to measure the loudness more accurately.

Attached a photo of this effect.

Probably it can be a similar idea in HitFilm but as a window next to the meters window or as an effect on the audio clip/track. 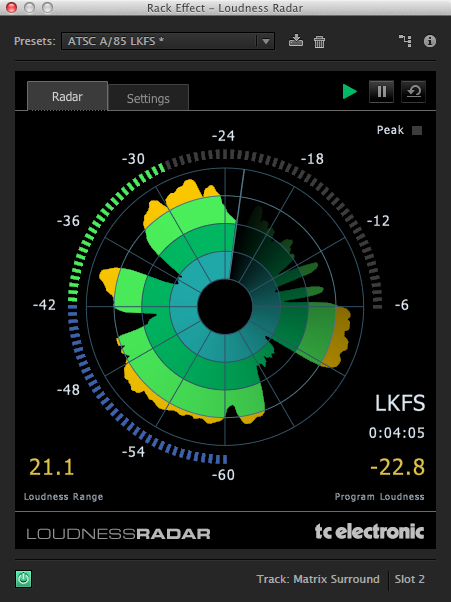