Practical Effects are sometimes over looked these days because it seems as VFX can do everything.  With enough computer power and work you pretty much can accomplish anything.  That is great if you have the budget or resources to do everything with VFX but not if you are a indie filmmaker.  That is where practical effects come in.  If you can have a fair amount of practical effects that you enhance with VFX you can create scenes that take less belief to seem real.  Yes, you can film fire seperately and then add it to a video, or create a particle simulator that replicates fire, but what if you had some real fire in the scene(where safe)?  You can add stock elements or simulators to the real fire to.  Like you really make a torch and you light and then go back after the  fact and add some elements to make it look magical or more intense. 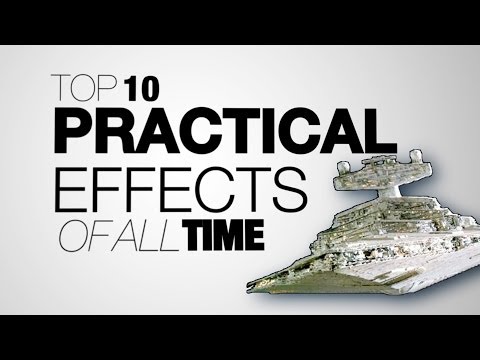