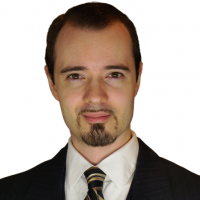 Hi FXhome, firstly I must state your software is among the best out there ( and even Avid recognizes Hitfilm as a legit NLE in their polls). However, there are some issues that I have encountered during use that has held me back from purchasing HitFilm yet (though I have come close 3 times). The largest usability issue is incorrect High DPI support for 125% & 150% scaling on Windows, which is actually a long standing bug with QT and affects other software such as Substance Painter. The QT bug causes the user interface to render at 100% scaling when Windows is set to 125%, and at 200% when Windows is set to 150% or 175%, which makes it very difficult to use the software on a 2560x1440 monitor.

More info on that below:

Thanks so much for your time and consideration.