I didn't realize the extensive level vfx that went into this movie.  Not the obvious stuff but just the basic stuff. 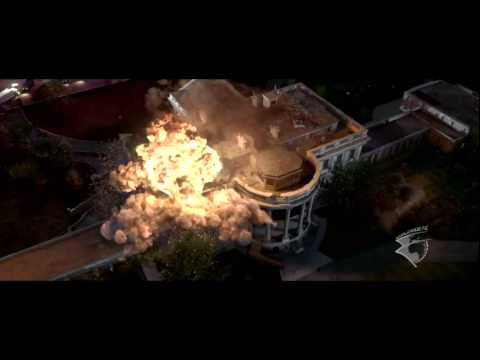