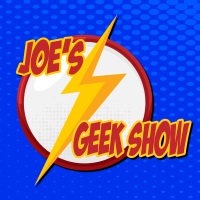 So, I recently purchased the HItfilm Express Super Bundle during the spring sale and I quickly realized there is no chromatic aberration effect, shortly discovering it seems to be a Pro feature only? Does anyone know why that is? Seems like a simple effect to block off. Also, I was wondering if anyone knew if there was a way to make an ice texture in HItfilm Express using either the textures or in the particle simulator? Just trying to wrap my head around my capabilities with this software.