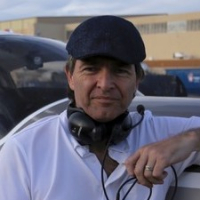 http://www.ckdev.info/muse you can see the video I created here. If these are silly questions, I apologize in advance - I'm a total HitFilm newbie. :-)

Again, apologies, this is my first real foray into this field.