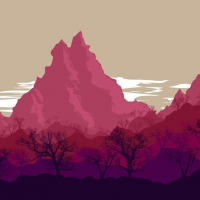 It's highly unlikely, but is there any possible way to open a MOGRT file (Made for Premiere) in Hitfilm Express? I doubt there is as I have been searching for hours with no luck.