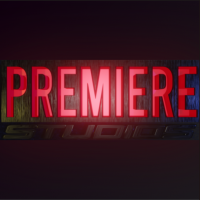 What did you like about it? What didn't you like? Was there any part of the "Josstice League" you liked better?