I've been using Hitfilm Pro for a bit and played around with the features and some stock footage to practice VFX compositing.

Most recently I've been trying my hand at tracking 3D objects into moving shots and managed to put an old TV set on a desk. 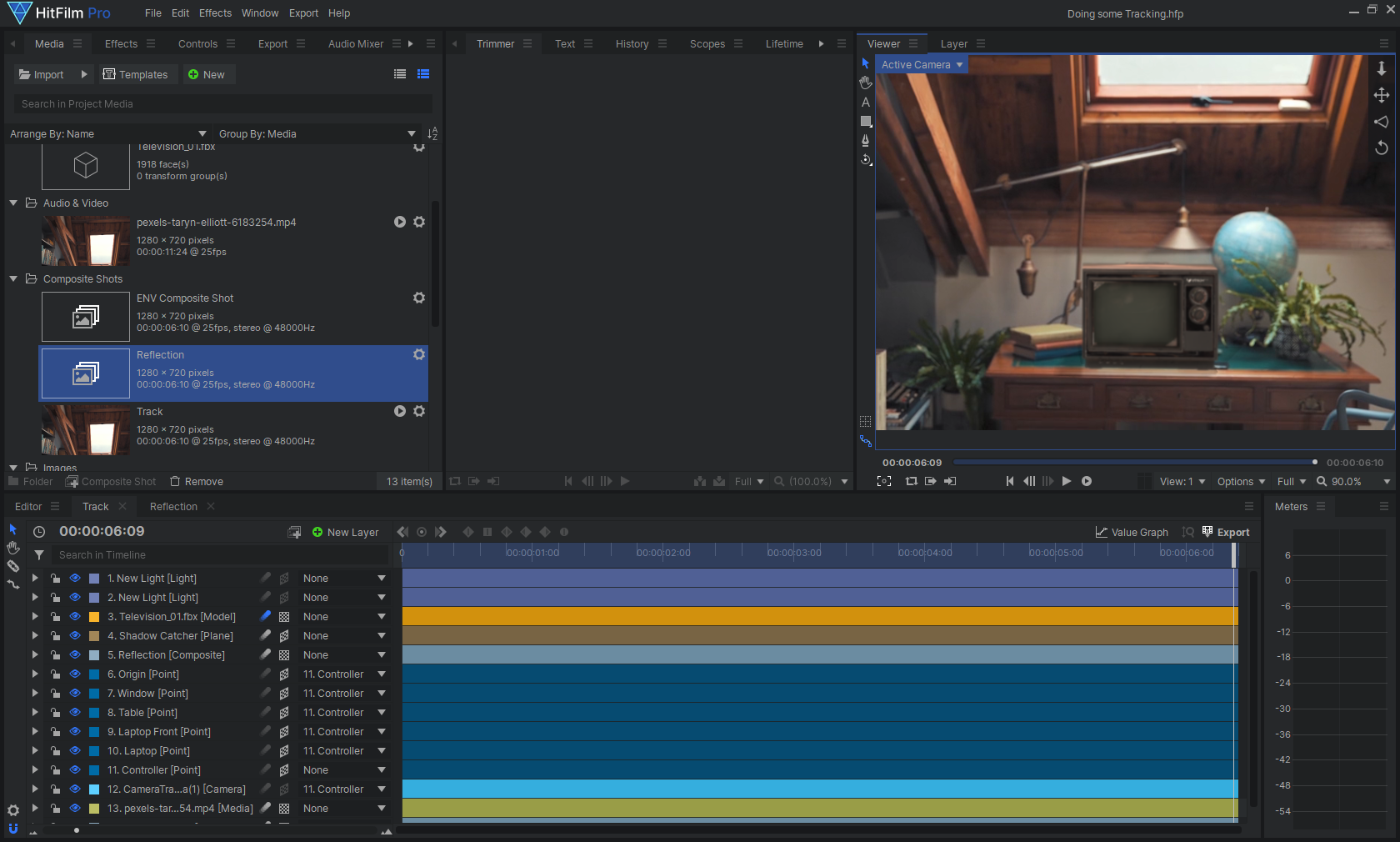 When it came to making the TV look like it's actually part of the scene, I noticed the desk it's sitting on being polished and thus, having a slight reflection. So I set up a 3D Plane below the TV to catch both shadows and reflections, which worked out well, however I did not like the look of the reflections on the table.

Specular Reflectivity under the material settings tends to create a very sharp, mirror-like reflection which didn't fit the scene so I decided to setup a simple 3D object, a box, to catch the reflections instead, to allow me to change the lighting model, roughness and apply simple bump maps to make the reflection feel more like it actually belonged to the desk it was sitting on. Turning on. 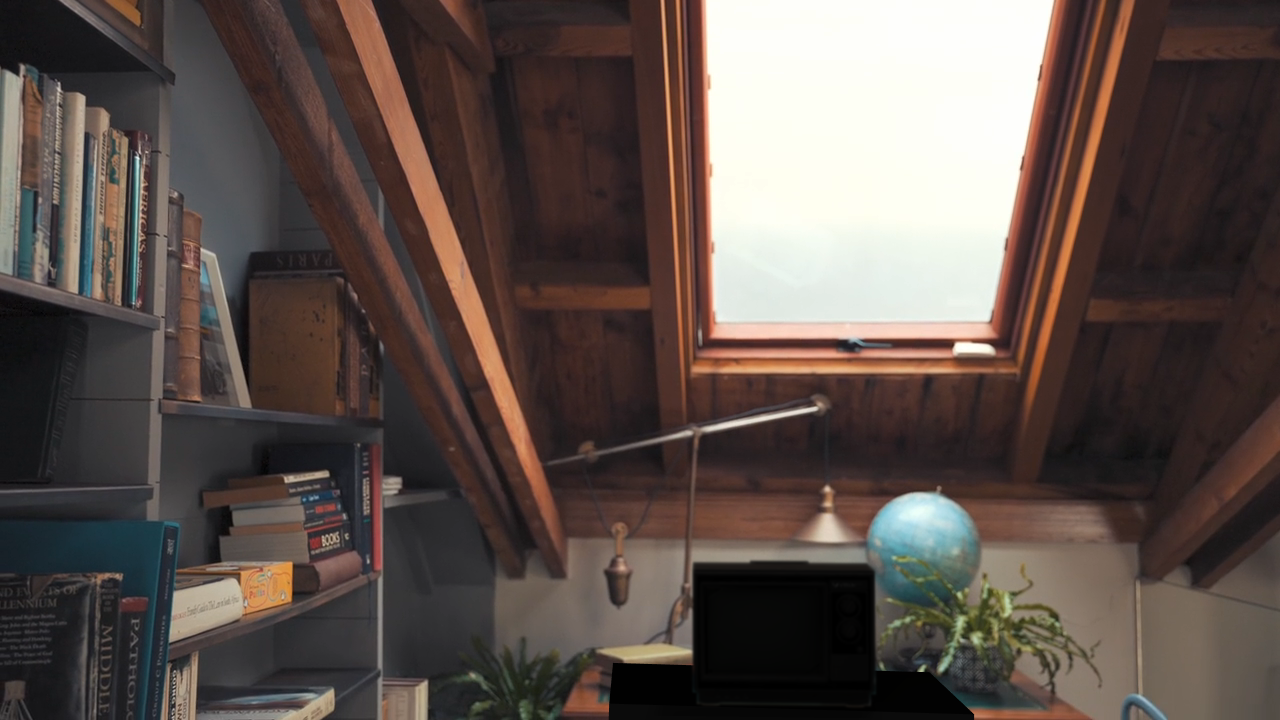 This seems to relate to the "Receives Reflections" option on the catcher, which turned both objects black, regardless of their diffuse color set in the model properties and the environment map assigned in the material tab.

On the Catcher's material, I turned off everything but "Receives Reflections", on the TV set the material properties look like this. There are two point lights in my scene and an HDRI for use as an environment map. 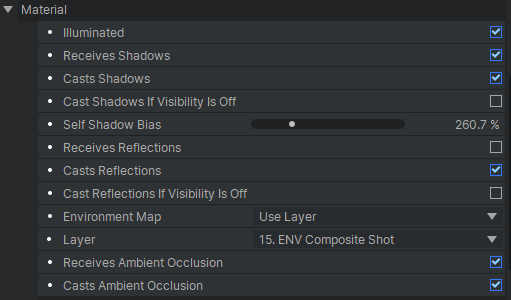 In the object properties, the Catcher is set to use planar reflections and the TV uses spherical reflection mapping.

I've had some success in a different setup where setting the catcher to use spherical reflection maps somewhat worked but the reflections were distorted and in the wrong place. Planar reflections still ended up turning at least the catcher model into a black blob.

My current work-around for this issue involves duplicating the composite shot and removing everything but the 3D camera and the TV set, then adding a reflection catcher in the form of a simple 3D plane below the TV, having it receive reflections, turning on "cast reflections if visibility is off" on the TV and hiding it from view, so I end up with a separate comp rendering only the reflection.

This allows me to put effects on the reflections in my main comp, blurring and distorting them to more closely match the scene, but it's somewhat of a dirty workaround. Moving the model does not move the reflections, which isn't a massive problem in a simple scene like this but I imagine in a more complicated scene this would be very difficult to deal with.

It's also not a perfect work-around because it only allows me to simulate the effects of adjusting roughness or bump-mapping without but without the precision of directly changing roughnesss or bump of a material.

Has anyone had similar issues with reflections and found working solutions? There's a good chance I'm missing something extremely obvious here, I am a beginner after all.