Currently Hitfilm ships with several (low-res) 360x180-degree environment map images - which can be found by digging deep into the file structure. For reference, they are Container, Field, Harbor, Night, Parking Lot, Path, River Road, Sky, Stone Wall and Tunnel, both with sharp and blurred variations, all at 1280x640 resolution

I assume these are for use in the 3D Model Import/Materials viewer, but there's no way to swap out the image within the program. The different maps have different color and brightness schemes and different maps would make setting up models for certain scenes easier. For sake of argument, let's say the current default used is the blurred version of the Container, shown here. 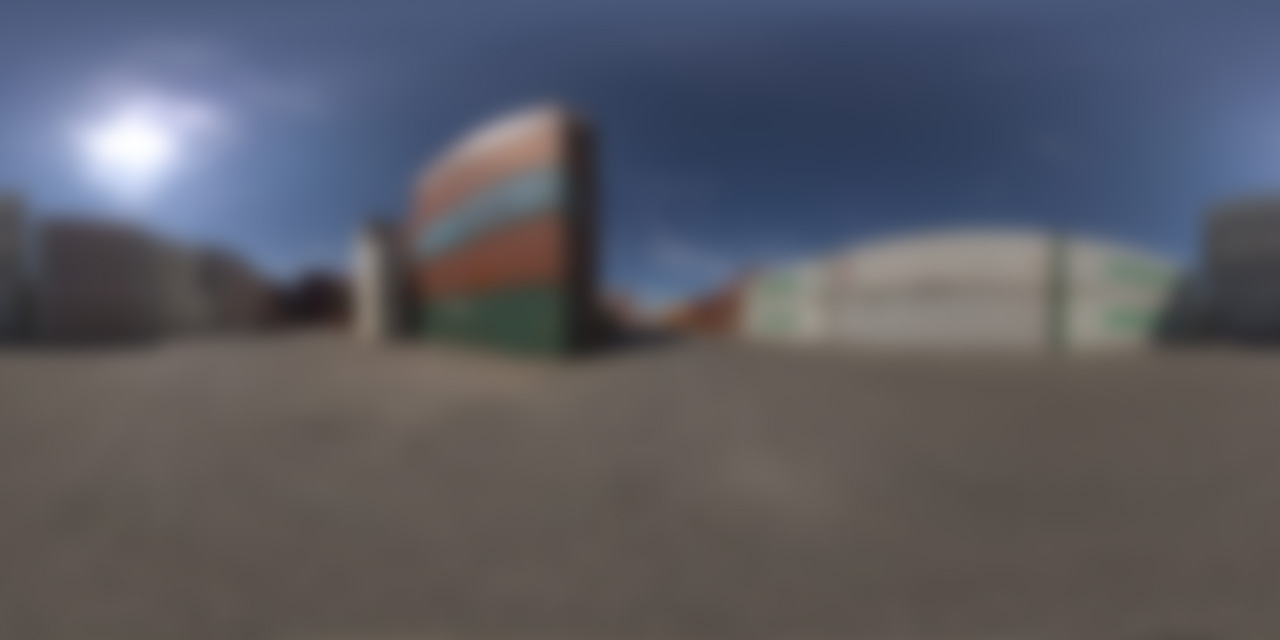 OK, that's pretty bright, has a nice red bit, a yellowish bit and a lot of nice blue and gray. This is good if I'm setting up a model for use with video of outside. 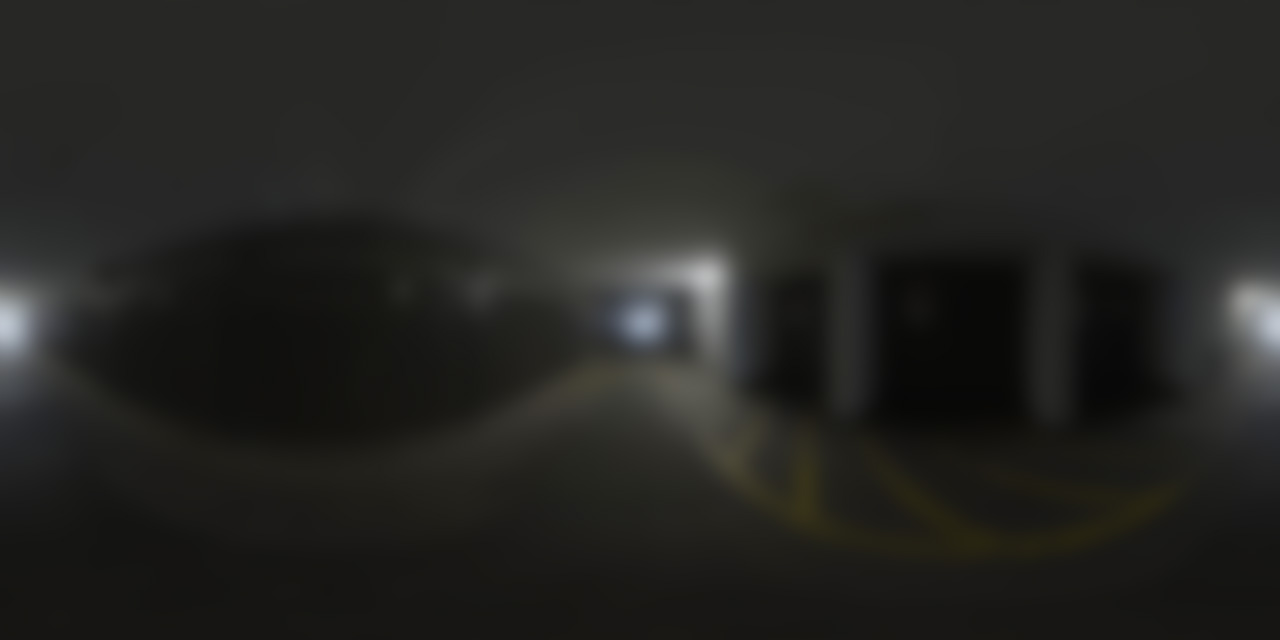 This type of wrap is something I'd rather use if I'm setting up a space scene. This mostly dark image with two bright spots is much closer to a space background and would be more useful for adjusting diffuse reflectivity.

I have two suggestions for implementation:

If such a feature could be implemented, having a few other wraps might be helpful. Most of the existing ones are on sand, asphalt or on grass with full-day illuminations. Lots of gray, blue and green. Some kind of sunset/sunrise map would be nice to have some orange in the pool. Maybe a couple of "Space" wraparounds as well.

Incidentally, I'm a photographer. You want a sunset type 360 wrap? I'll give you one. Free. Just to help out the community. I've got some original space 360 wraps you can have as well. I'm easy. ;-)