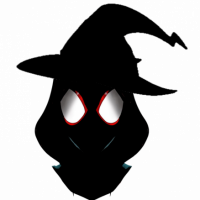 So, I wanted to make something like the Harry Potter spell effects but realize the one that came with VFX Artist only includes Atomic Particles and excluded Particle Simulator. So that was a disappointment. So I wonder if there's a way to do the flowing blue particles shown in VFX Artist trailer. Can't seem to find how to make it. Help?