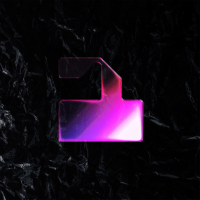 How it would work: