Is anyone playing with the new ProductionCrate Space Model Assets in HitFilm?

ProductionCrate has recently released a new Space Warship model along with a handful of different Planet Models. If you have done something with them, please show them off here! I would like to see what you've got them to look like. Of course, my intentions are purely selfish... After I posted some renders on their Facebook page, they asked me to consider making a HitFilm tutorial. I'll go first! 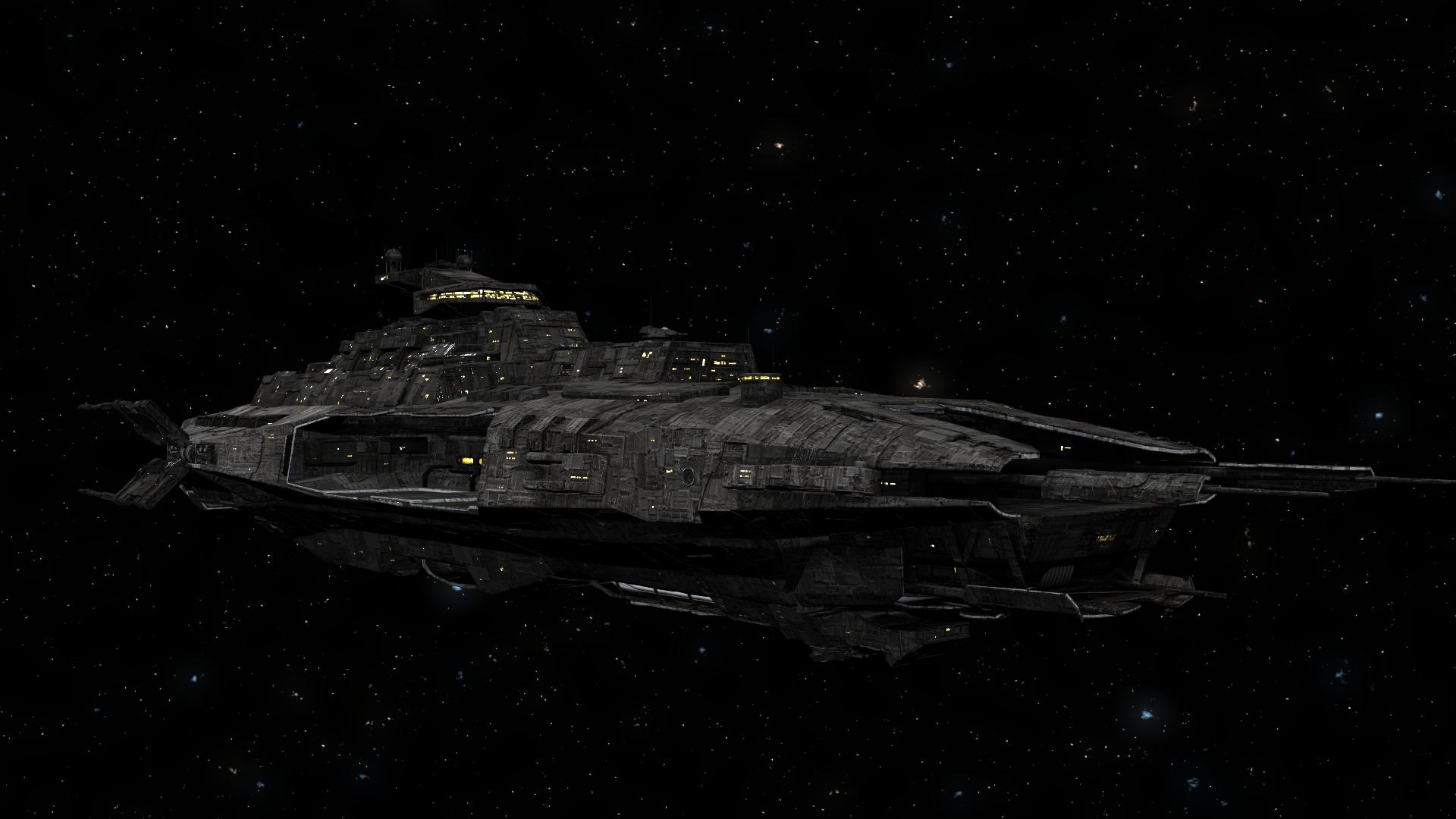 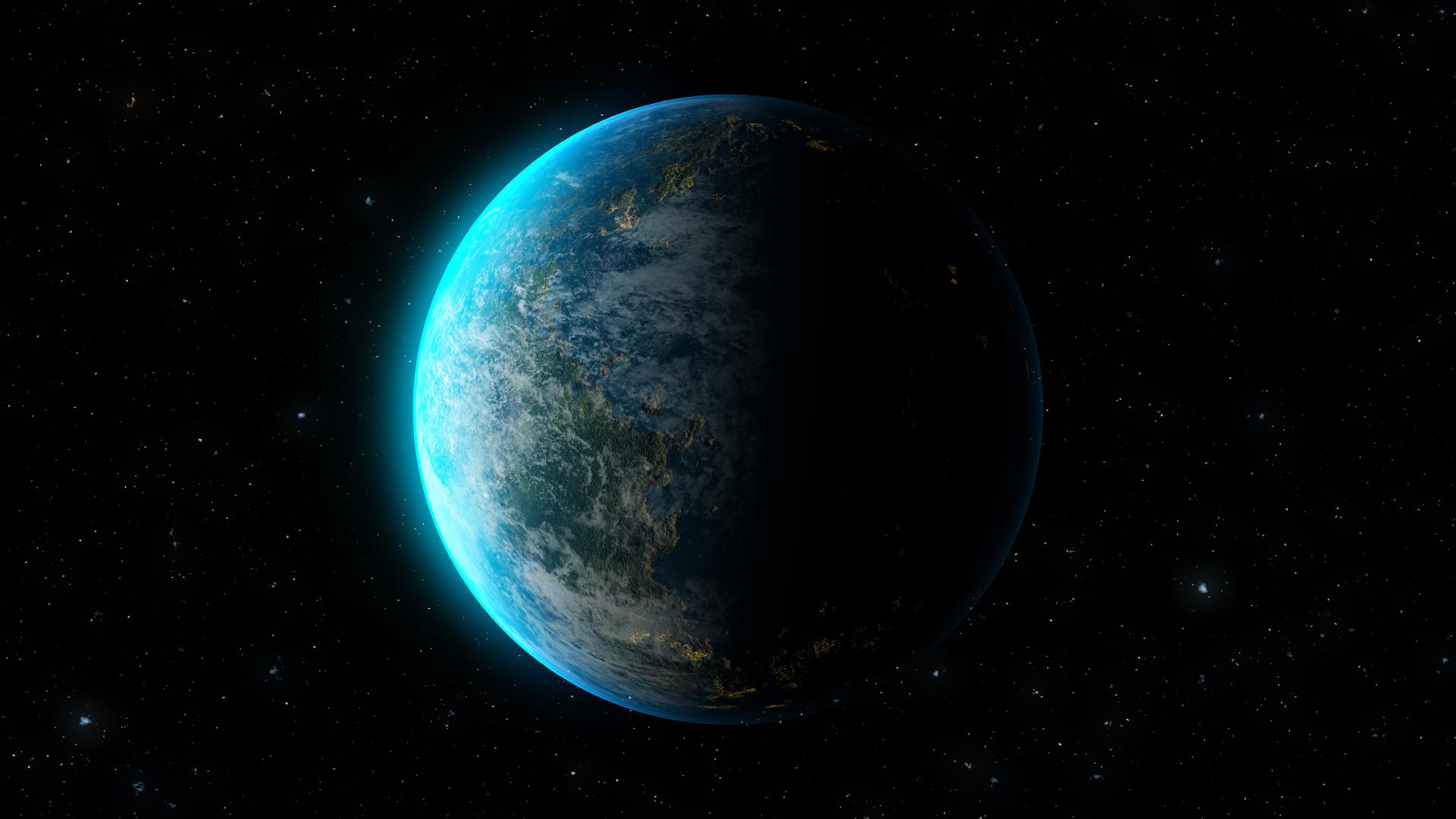