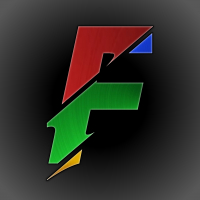 I edit gaming montages on Hitfilm Express at a good level and I would like to improve my edits by adding some texts and stuff all over my scene.

When it comes to apply something on a wall, it's pretty easy, but when I have only one point to track or almost none it seems to be something impossible to do.

In my opinion, FXHOME should add a free alternative to The Foundry 3d Camera Tracker. For Example a Blender-like feature would be good: at least 8 points to be tracked to solve the camera and create a scene. It would be surely not be perfect but very similar to the PRO feature.

P.S. CamTrackAR wouldn't be a solution since you can't use it to track a gameplay.