Hi, i'm new to hitfilm and can do basic motion tracking on still objects and one person not moving much. My issues are i'm trying to apply a friends head to a video but the clip i'm tracking goes to another scene a few times without the person i'm tracking,so when tracking stops and i apply my friends head to the video it stays on the video just floating there :-) Also how do i adjust the size of my friends head in keeping with the video as the scene pans in and out. Hope this makes sense and i appreciate any help. Thank you. The pics i've added is after when he's moved so the head size isn't correct to the scene ,if i adjust it , it's then different to the next scene. 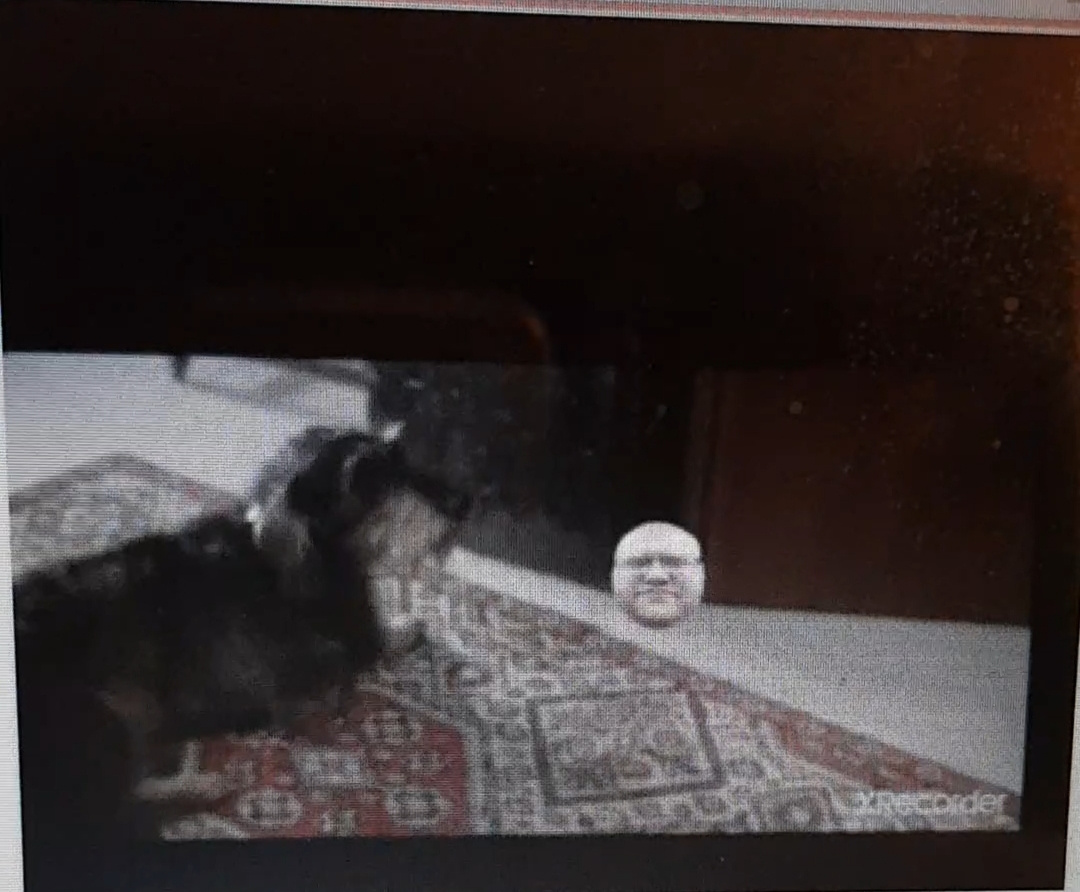 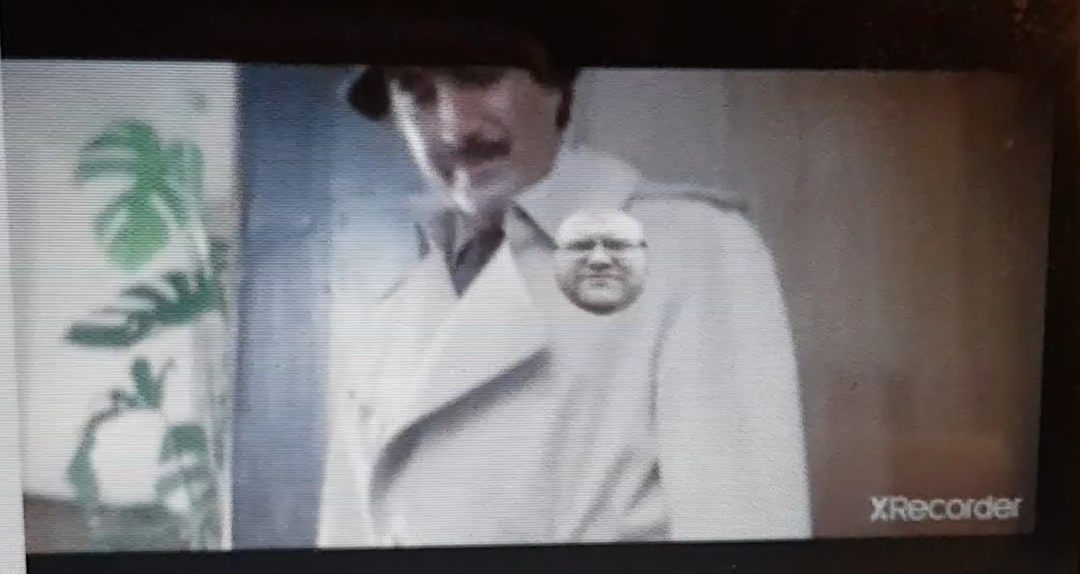 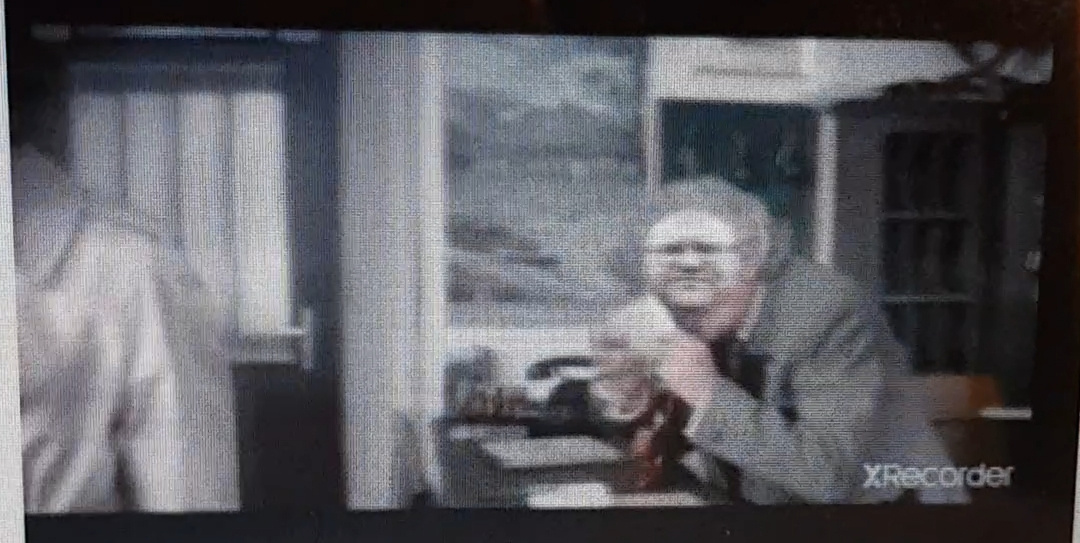