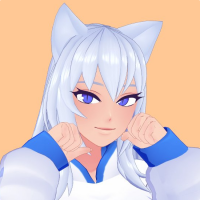 I wanted to refrain from posting yet another "blurry export" question but none of the answers seem to be helping my issue.

When simply putting the video into the project, the trim preview and the edit preview are different.

The edit preview is bloomed / blurry compared to the original video, then when exported it gets even more blurred and pixilated while the trim preview is as clear as the raw video being played in windows media player. 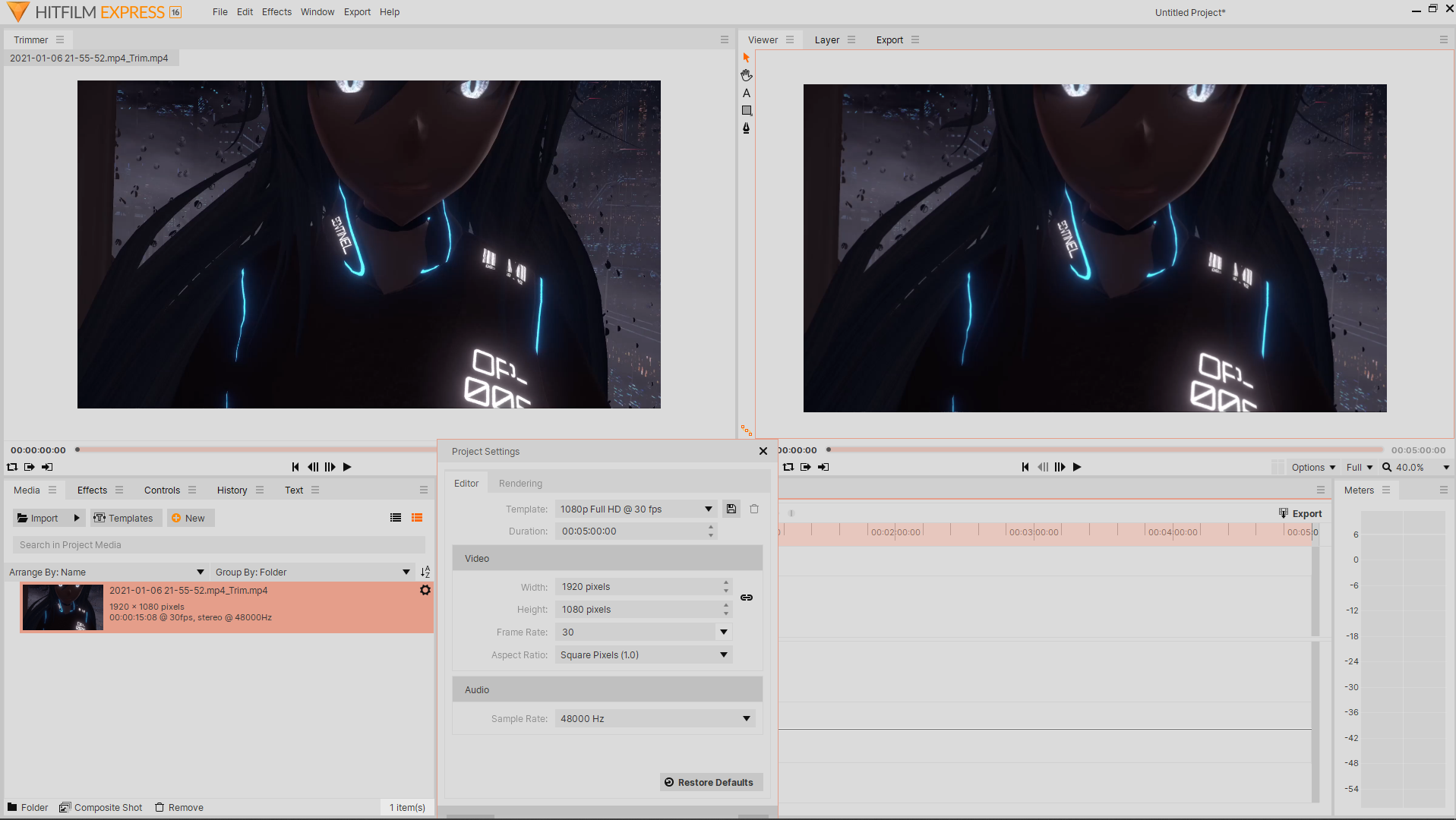 The settings for the preview pane are all set properly not do downscale or anything.