Why does multiple layers make the export look glowy/blurry?

I use Hitfilm to make 2d animation stuff, but I have found that when many layers are on screen at once (in a comp shot), the export has a kind of glow to the layers, and the more layers, the more glow. The lowest layers have the most glow. This test picture only has 15 layers (including background), but I have tried with many more layers and the video just becomes unwatchable, since it at just looks like a big blurry mess.

There are no effects on this test I made, and they don't seem to make a difference. 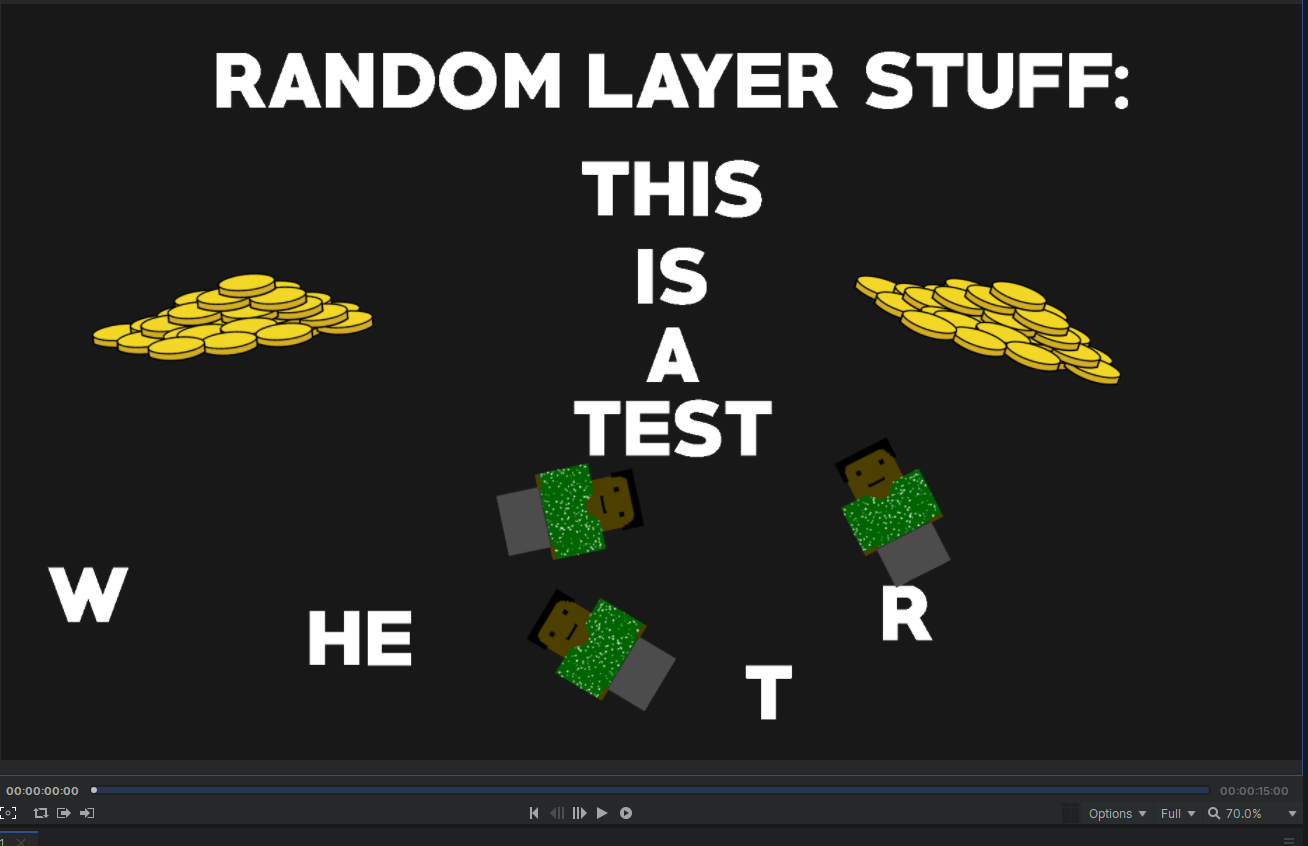 And this is it when exported: 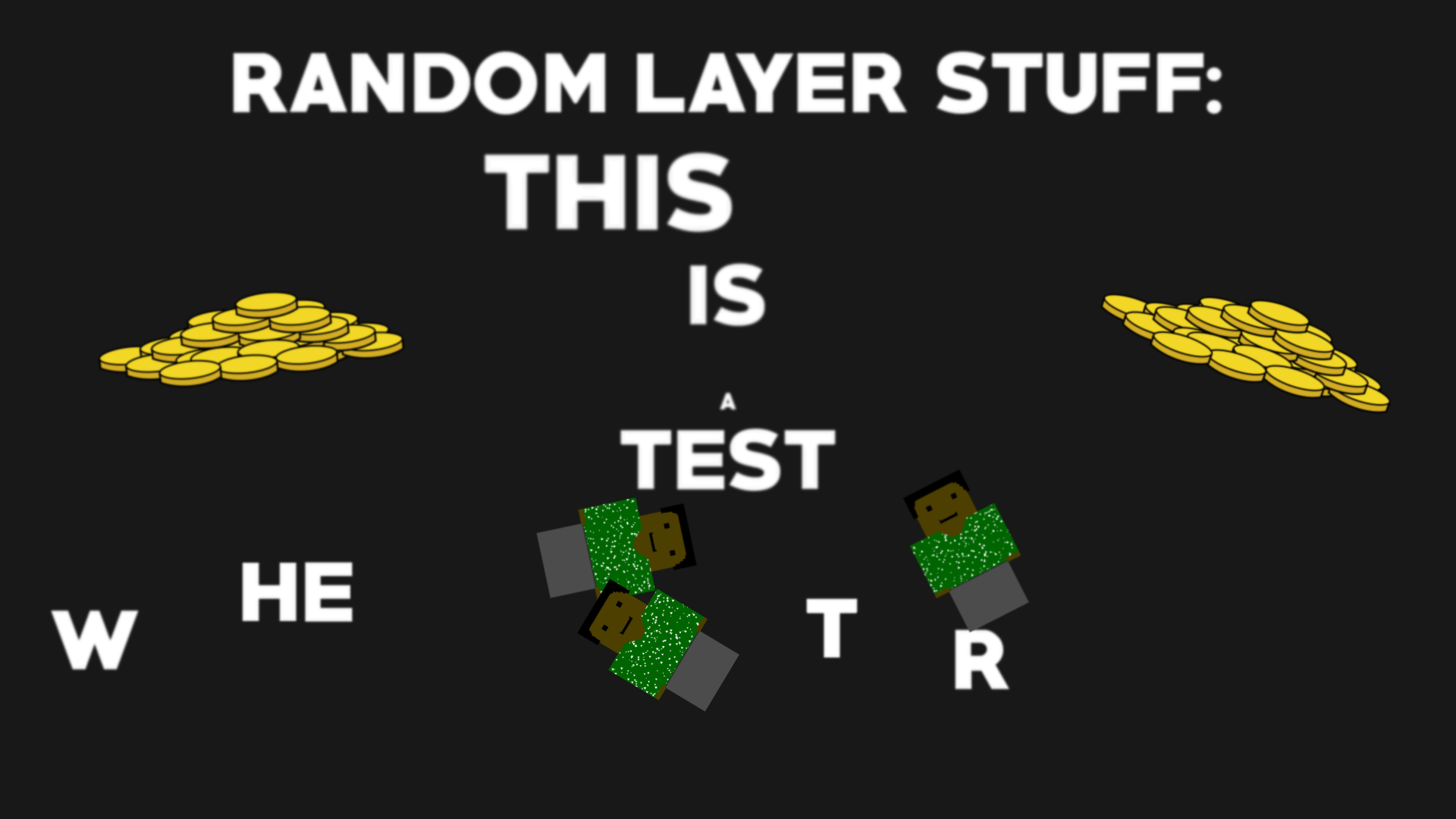 I do not believe it has anything to do with the export settings, as the blury/glowy thing, comes even in just a picture export. But here are my export settings anyways: 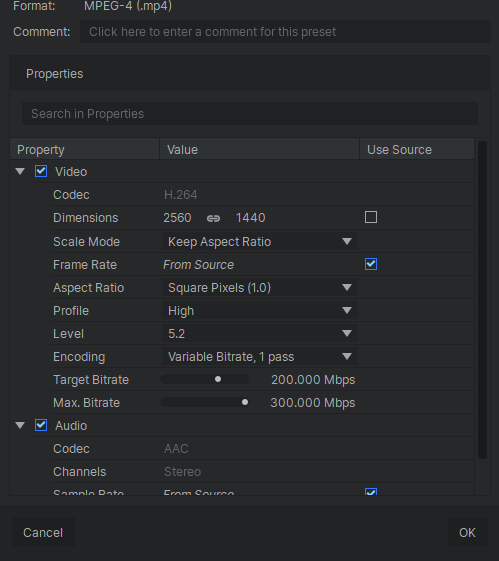 I have tried other exporting settings, but it doesn't affect the glow/blur.

Is there any way of fixing this?