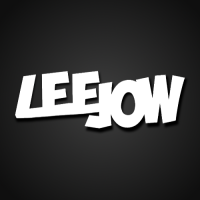 I would like to see more support for audio files, such as .OGG! I've often tried to switch the file to a different format, but this drastically changes the sound, and it takes a lot of time.

I would also like to import my own text fonts. I don't see my own downloaded fonts in the text add-on.

I would like to hear this will be added