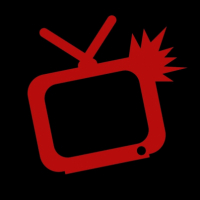 WarTV14 Posts: 2 Just Starting Out
December 2020 in Show off

This is my second time posting on here on the show off panel. I want to get better at compositing overall and thought this would be a good place to start. I'll be doing an extended version and wanted to get some input for that release. If this is in the wrong place just let me know or move appropriately. Thanks