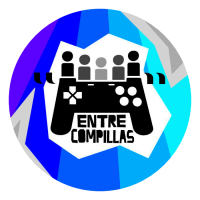 My sysytem currently has a Ryzen 7 2700x and a GTX 1080 Ti. I am thinking of upgrading to a Ryzen 9 5950x when it launches, but i don't know if Hitfilm will take advantage of those extra cores, higher frequencies and IPC improvements. I also wanted to upgrade my gpu, but any choice other than the RTX 3090 will get me less vram, and those gpus are quite expensive for what they can offer. Also, would Hitfilm take advatange of the raw power those new gpus have? I don't know how most benchmark results translate over to Hitfilm, and now that OpenGl4 is going to be in the next update, i am even more confused.