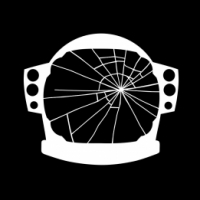 I have been editing a 720p 29.97 fps video using Hitfilm Express but the final result looks a bit pixelated. The original footage does not have this problem so I assume that the problem comes from the preset configuration or the export process. The pixelated effect is easier to notice in scenes with poor light and contrast. For example, in the attached photos you can see how the original footage (second picture) has a soft and nice diffused light at the background of the scene while in the exported video (first picture), the light diffusion is dotted with pixels.

Does anybody know why this happens and how can I solve it?

Attached you can also find the preset conditions I used for exporting.

Thank you very much for your time and help. 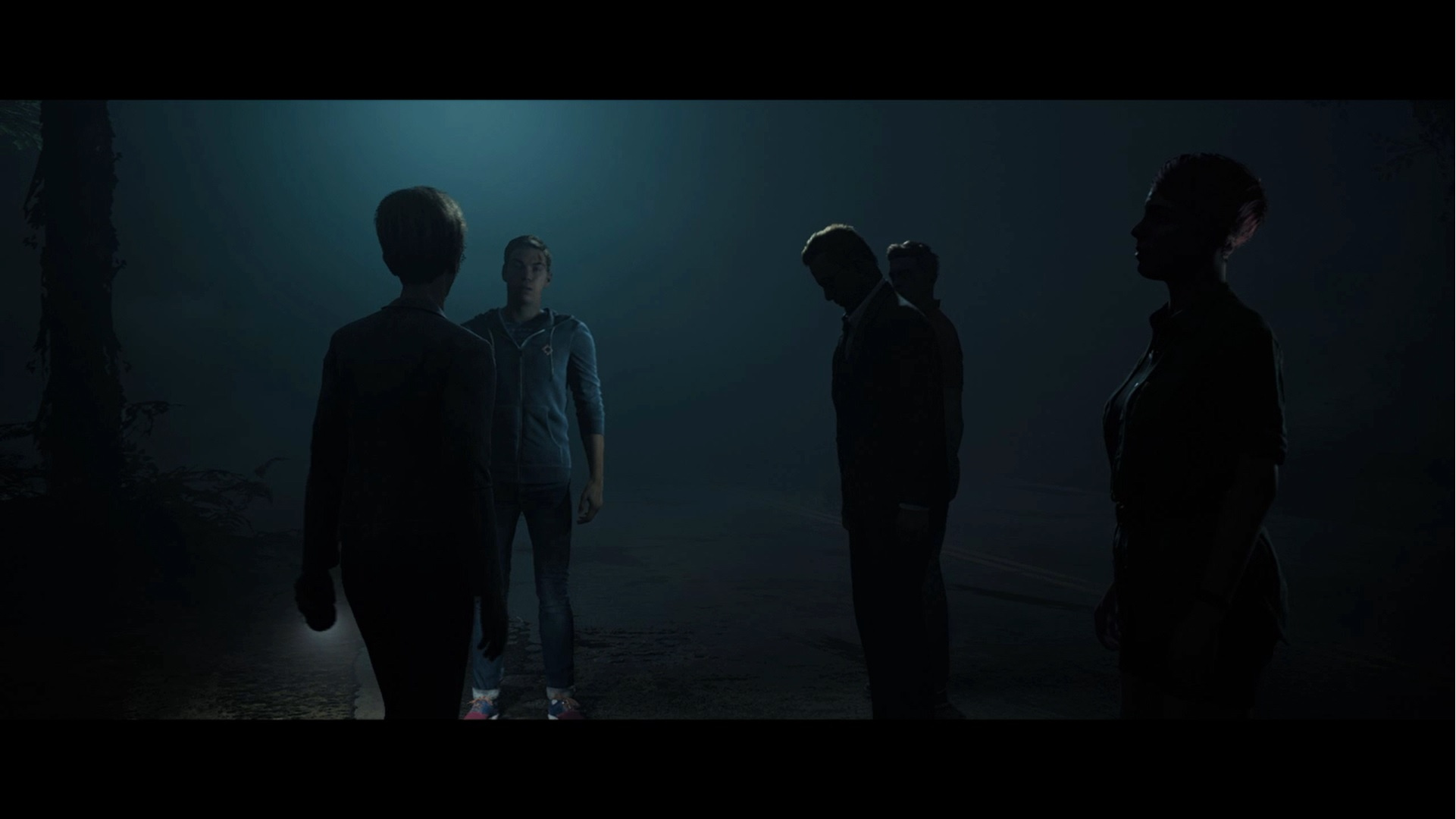 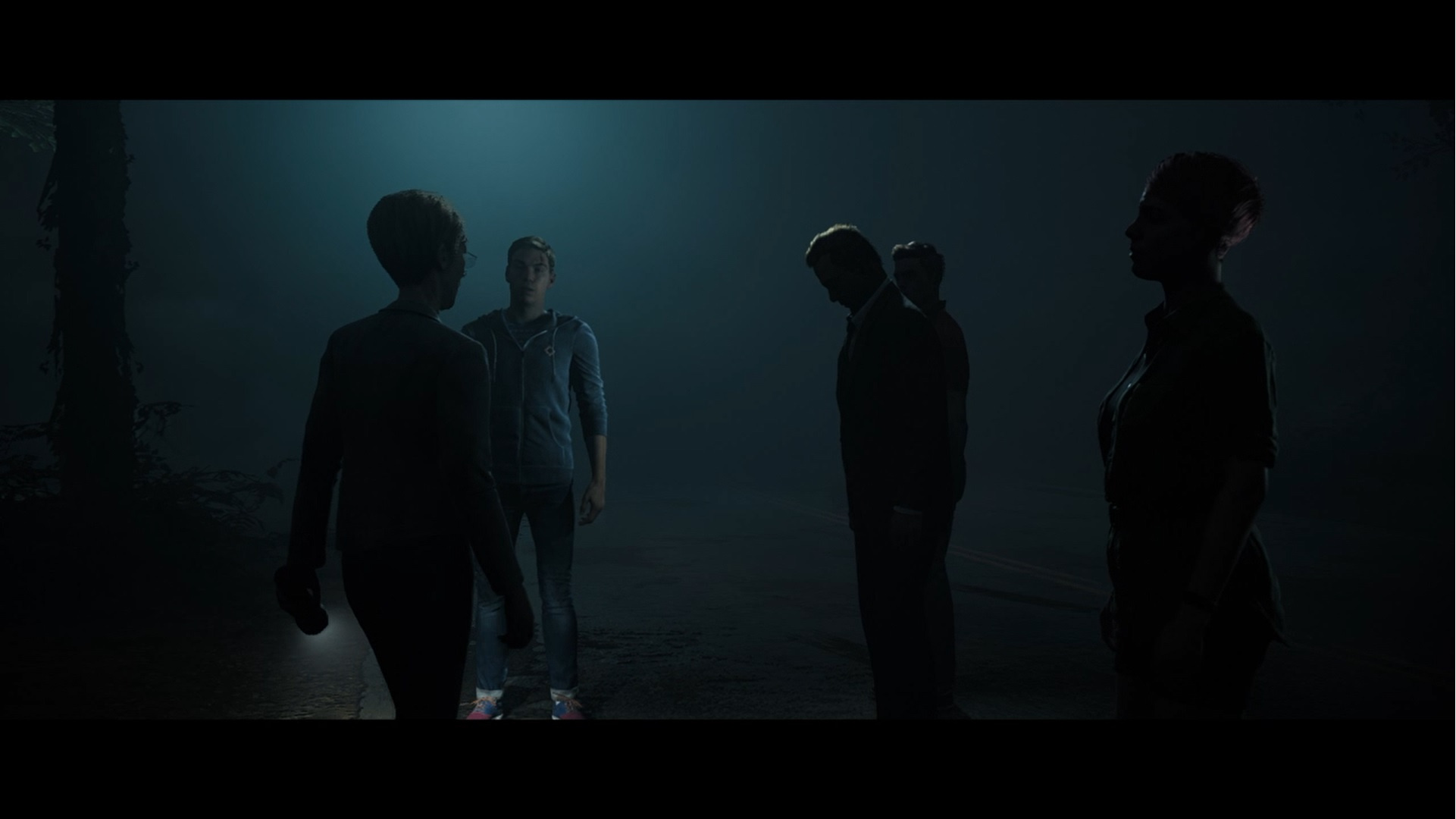 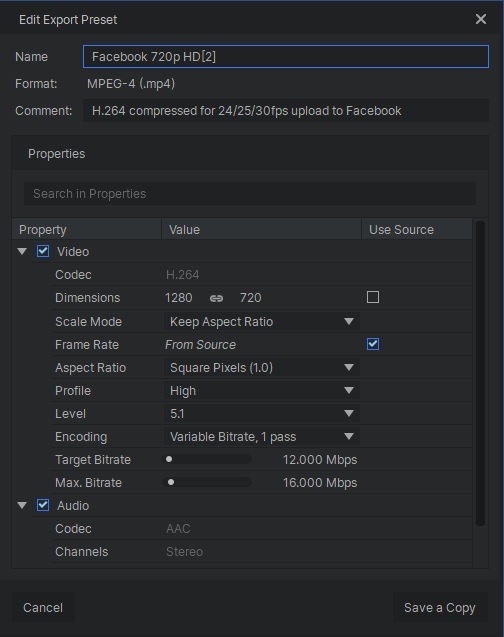