First and foremost, THANK YOU FXHOME for giving us this INSANE black friday offer. Honestly, it's pretty much appreciated.

TL;DR at the bottom. I have recently started watching season two of Mandalorian and I came across this outstanding tutorial by Javert using CamTrackAR and Unreal Engine (honestly, if you haven't watched this tutorial yet, close this tab, get a beer and enjoy this masterpiece, then remember to come back to help me solve my problem :D ):

I was wondering if it'd be possible to export the tracking data of an already-recorded footage that has been tracked using Mocha Hitfilm (that also provides a .hfcs file) to Blender so I can export it to FBX in order to be opened in Unreal Engine.

I've tried tracking different clips using Mocha and exporting both the 'Camera Track' and the '3D Camera Solve' hcfs files to be imported in Blender but got a Blender error while importing it using the 'Hitfilm AR to Blender' plugin. It seems this plugin might work only with CamTrackAR hfcs's and not Mocha's. I've opened both hfcs files with Notepad and they look quite different both in the standard definition and in the tracking points definition: 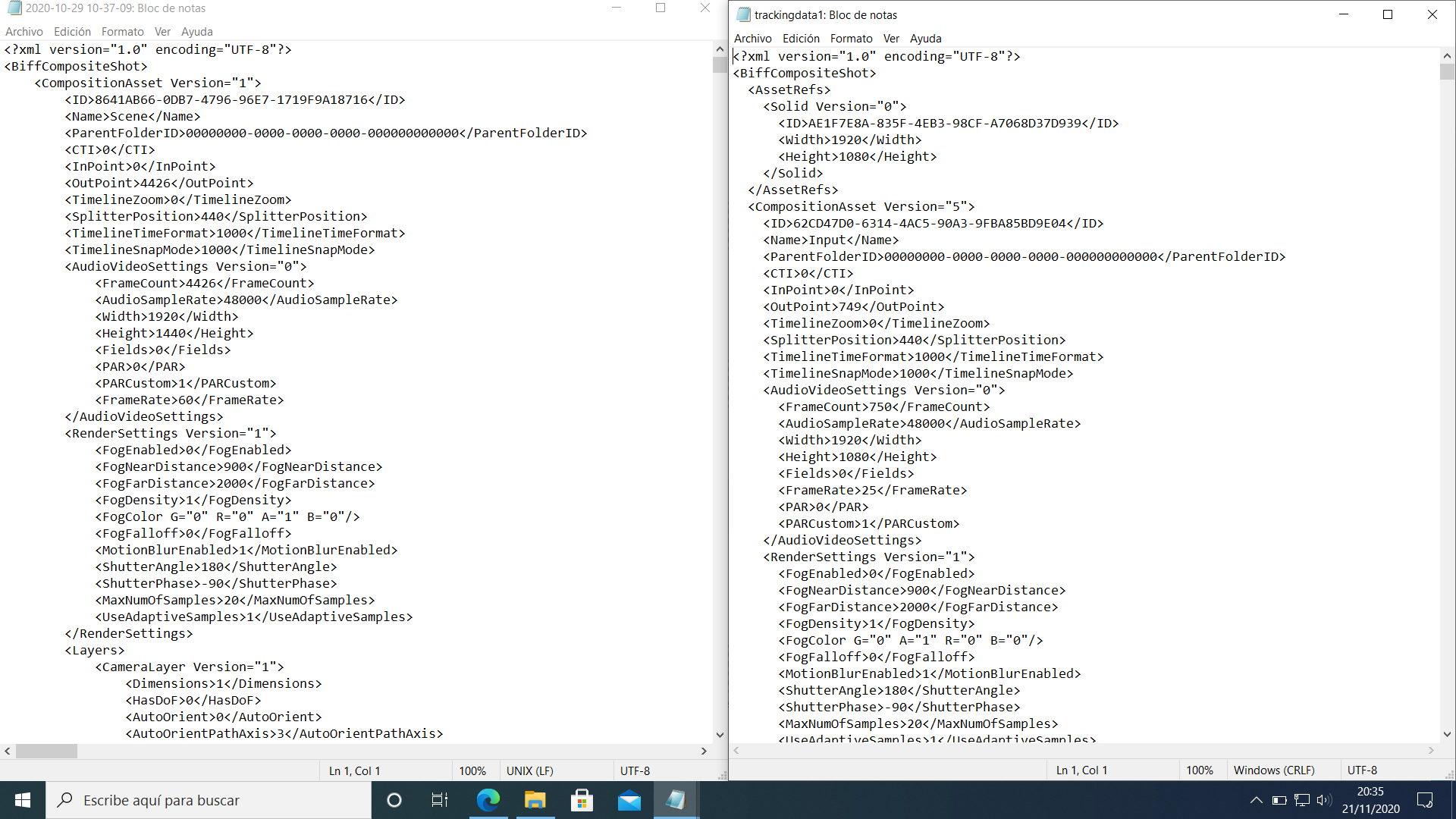 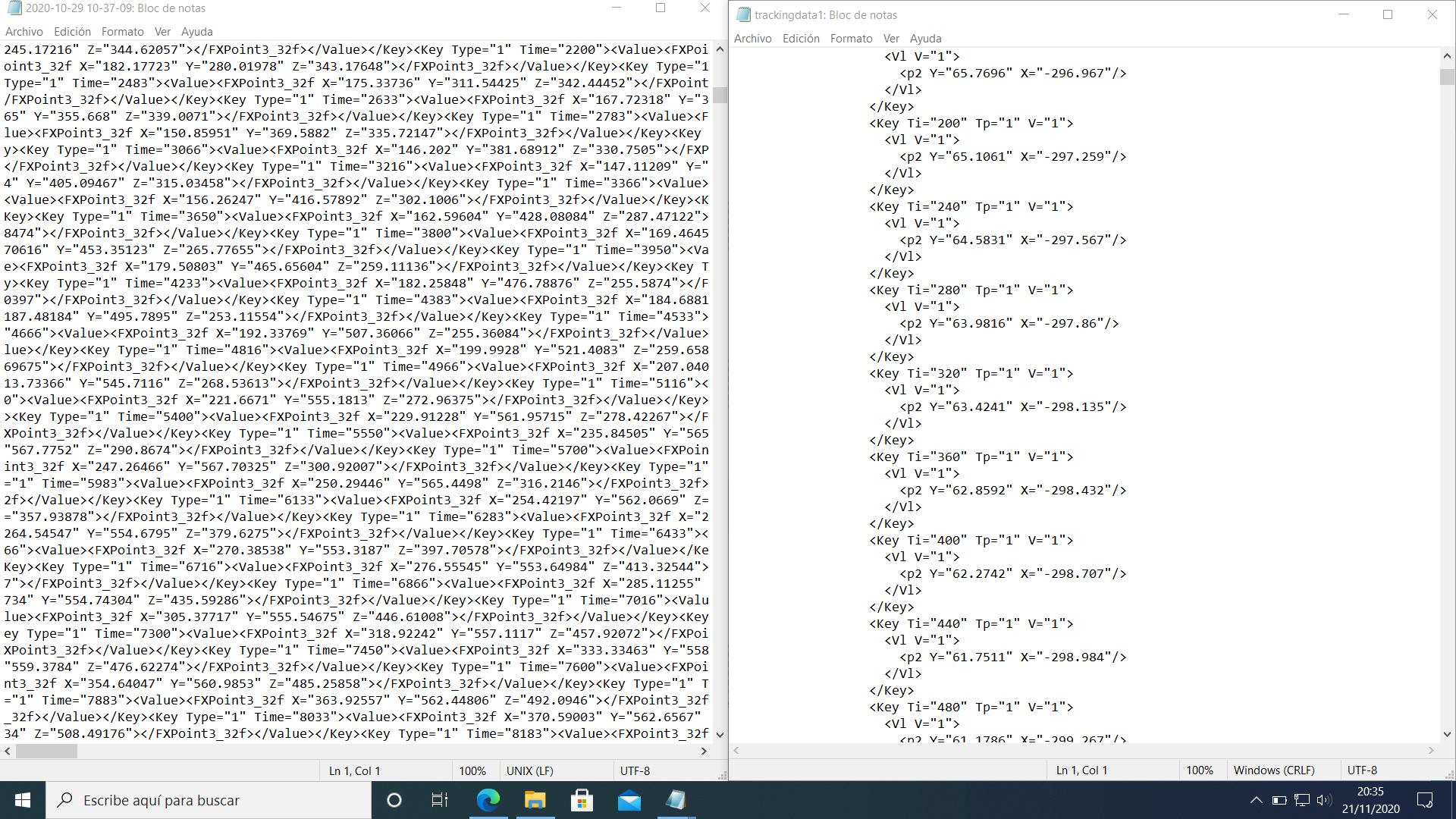 I read somewhere in this forum that it wasn't possible as of 2017. I was wondering if it works now and maybe I'm doing something wrong or, just in case it's not currently supported, if it will work with the recent changes on Mocha and the upcoming release of Hitfilm somewhat in the near future.

I also read a workaround involving tracking the footage with Mocha, then adding some fake tracking markers onto the footage (even with just a color plane instead the real footage itself) and then track that new footage with Blender. Then export the tracking data to FBX to be opened in Unreal. I think this still works as a nice workaround but I just wanted to now if there is a more direct way to achieve this nowadays.

Thanks folks, your help is really apppreciated.

TL;DR. Does a Mocha track hfcs file can be imported into Blender to be exported to Unreal Engine?