Work in progress, check it out .. 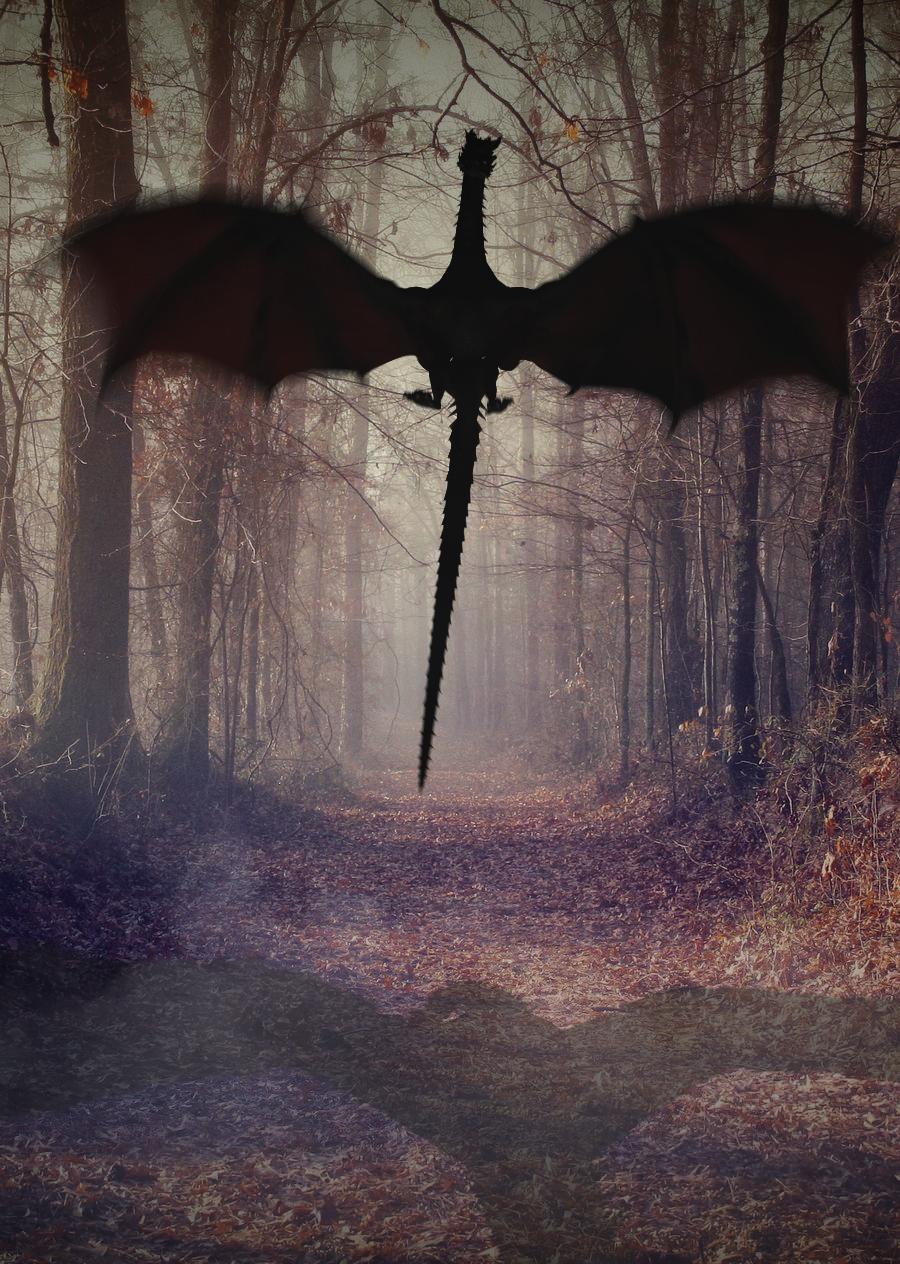 3d model dragon, with shadow and fog and background found on google. 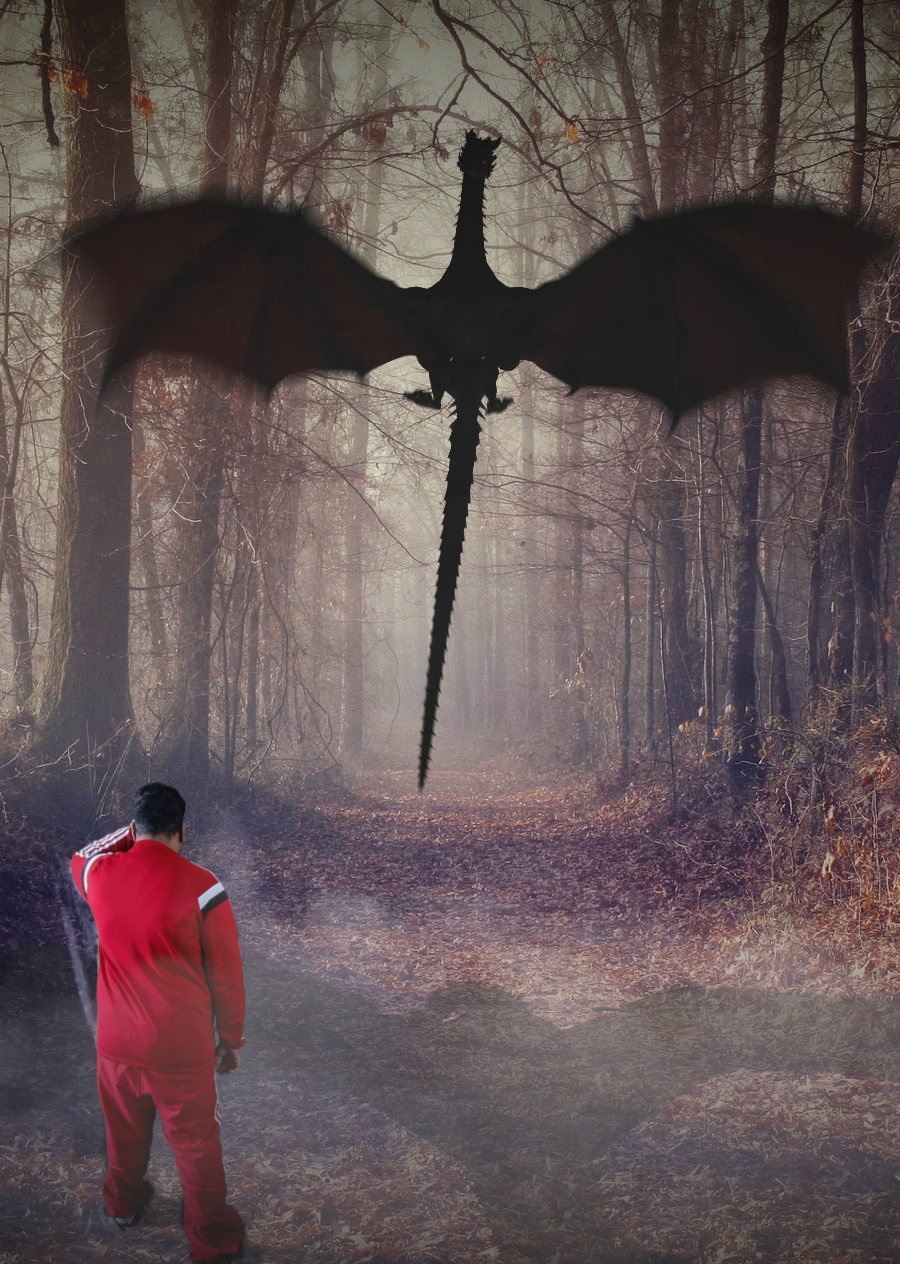 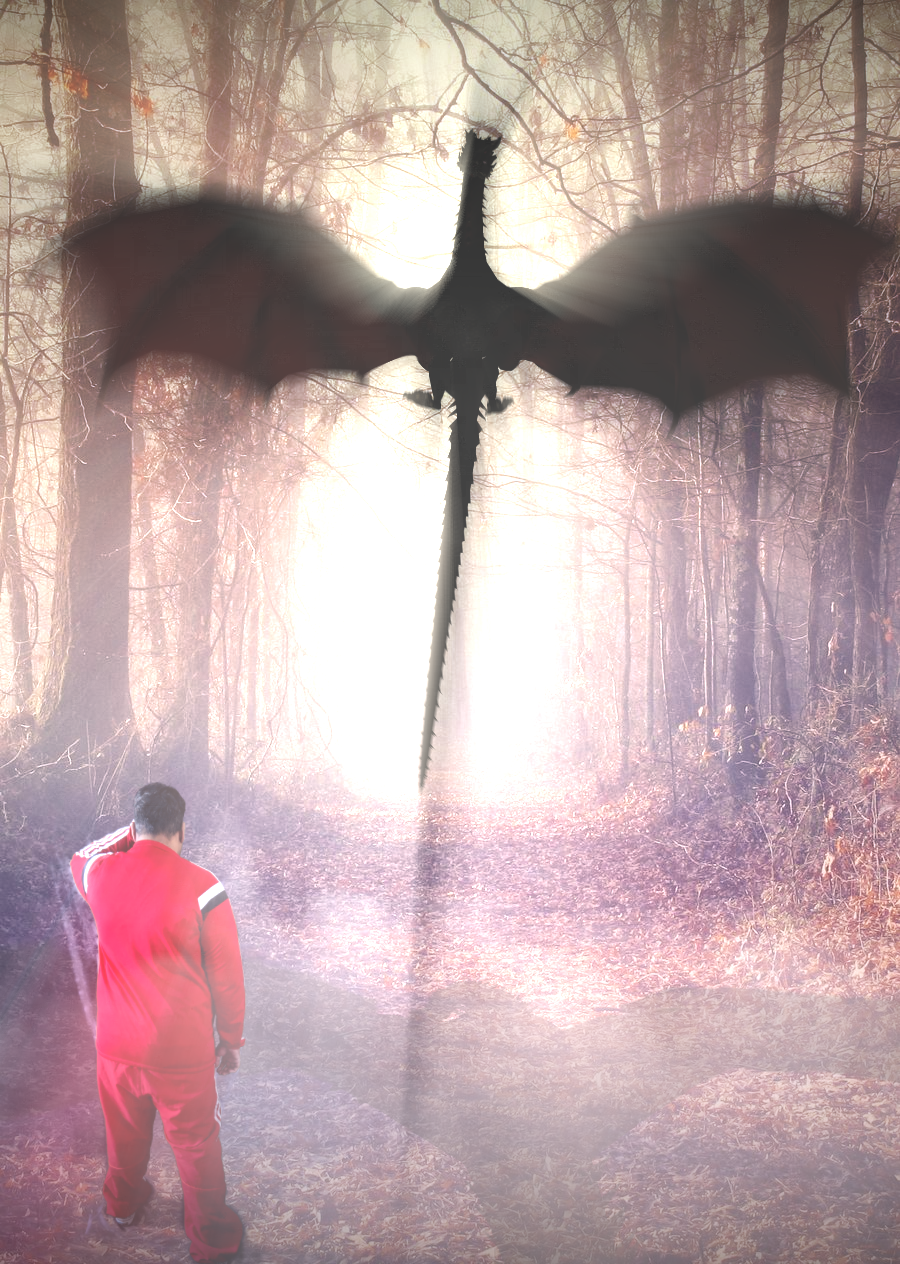 Better with gleaming rays, or no?..