I think the highlight recovery is below par. At least with tough cases. I have comparisons against On1 and Affinity.

Here is a RawDigger 1.4.2 screenshot. It shows the channel saturation/clipping areas. Light red is one color. In this case the two green channels/planes. Duh. The red hatch areas are two color saturation. The blue channel is the second to saturate. Again duh. If you look closely, there is a tiny area with three color saturation and of course nothing can ever be done with that other than an overall level math to surroundings.

The reason for this screenshot is to just show the areas of two channel saturation since that visually identifies the areas that Imerge has issues with.

This is a very old photo, but it stays in my test case folder since it is harsh. It's an, I was there photo, from a 6000 mile motorcycle tour. This in the Canadian rockies looking at a sliver of glacial ice. Imerge has an issue with the tint of the recovered areas and probably in level as well (maybe still to high). Imerge also has some issues with a tendency to burnt edges of the clouds to the blue sky.

Recovery is set to -65. Around and beyond 70 everything just gets dulled and the burnt edges get worse. With On1 going beyond 70 also as issues for them with burnt edges. Affinity kinda just dulls everything beyond 65-70.

On a side note. It seems that in Imerge the Contrast slider of the Exposure effect does not respect what the highlight slider is trying to do (when highlights is seriously negative). Raise the contrast and the highlight detail disappears. For this test case it seems to clean up the cast as well. Slight side effect.

I believe the contrast effect of pushing highs up and shadows down should suppress the highs push up with a serious highlight pull down. Or suppress more if Imerge is already suppressing some. This is what I see happen in Affinity. In On1 in general their develop contrast slider hardly ever affects highs. It is heavily biased towards the bottom end in all cases. Anyway a simple s-curve in Imerge works fine relative to the exposure contrast slider and needs no special suppression to "protect" the recovered highs. I'm not sure what contrast is attempting to do.

What follows are 100% screen shot samples of each tested app. Raw is app default except for highlights pulled down. 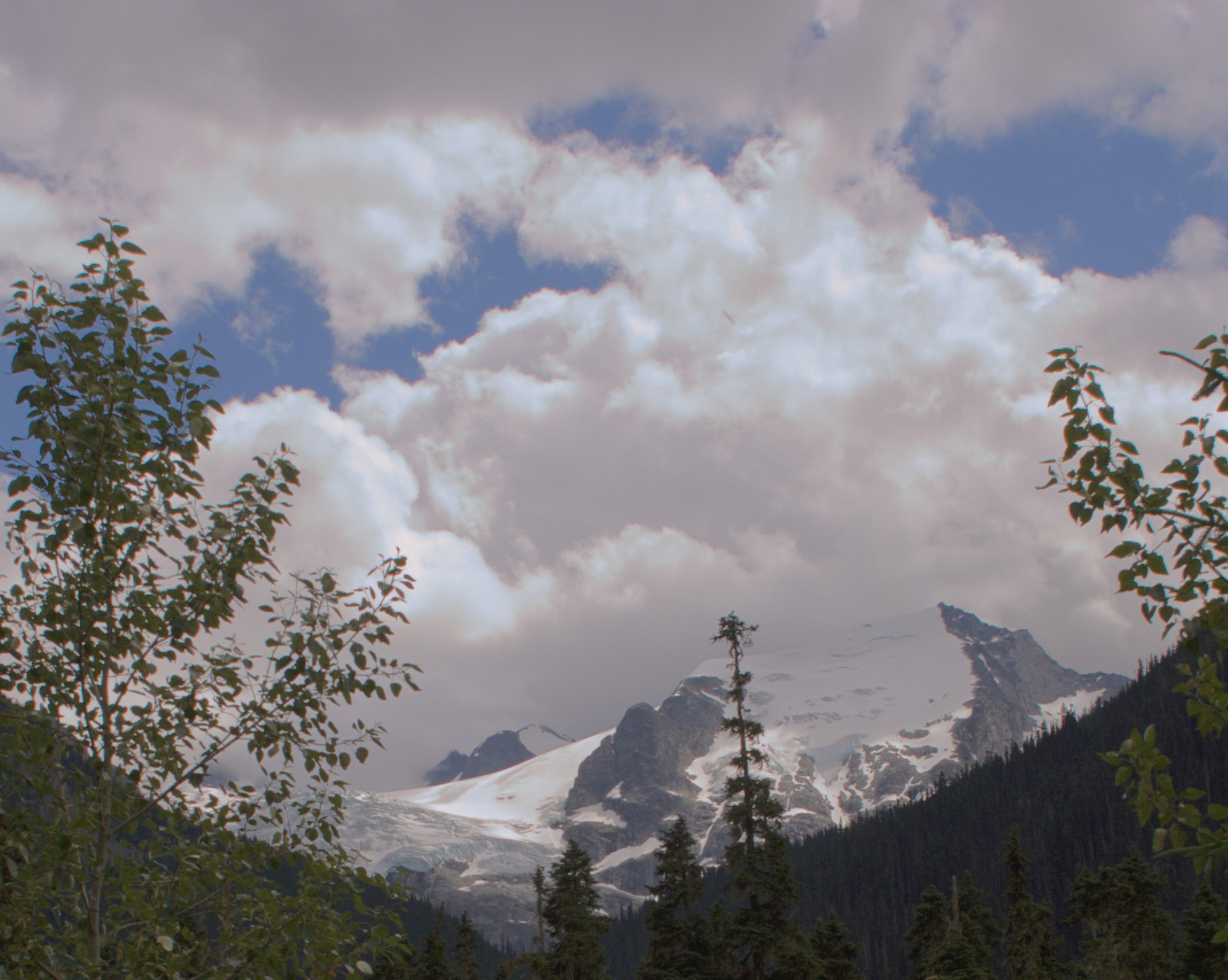 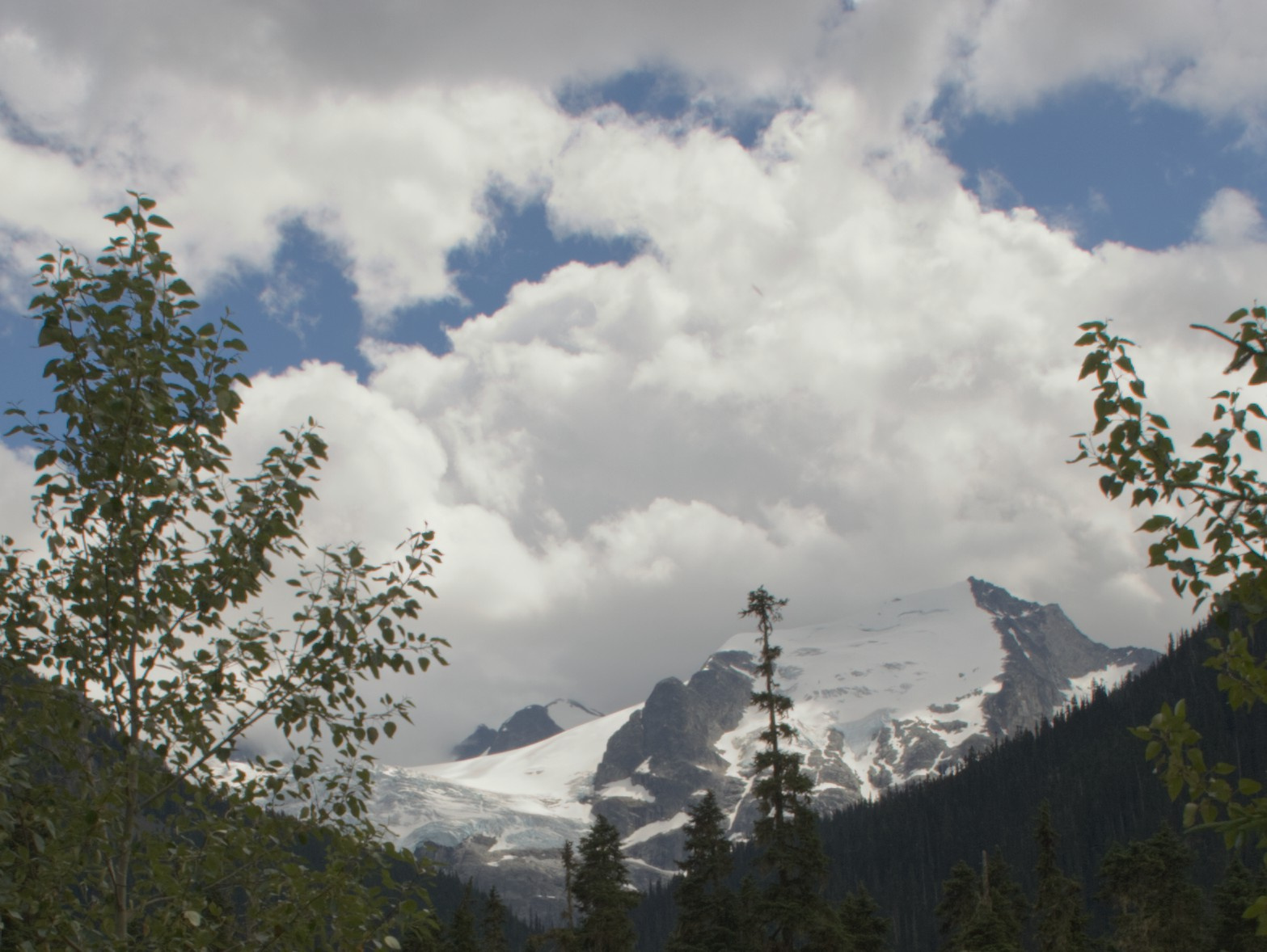 Here is On1 2020. Much brighter. On1 is likely stretching the levels, balancing the histogram in some manner. Their default conversion is often quite adaptive to a photo. Nothing I can do about that. Still a good a result and frankly a manual edit is going to do things being done by them under the covers. 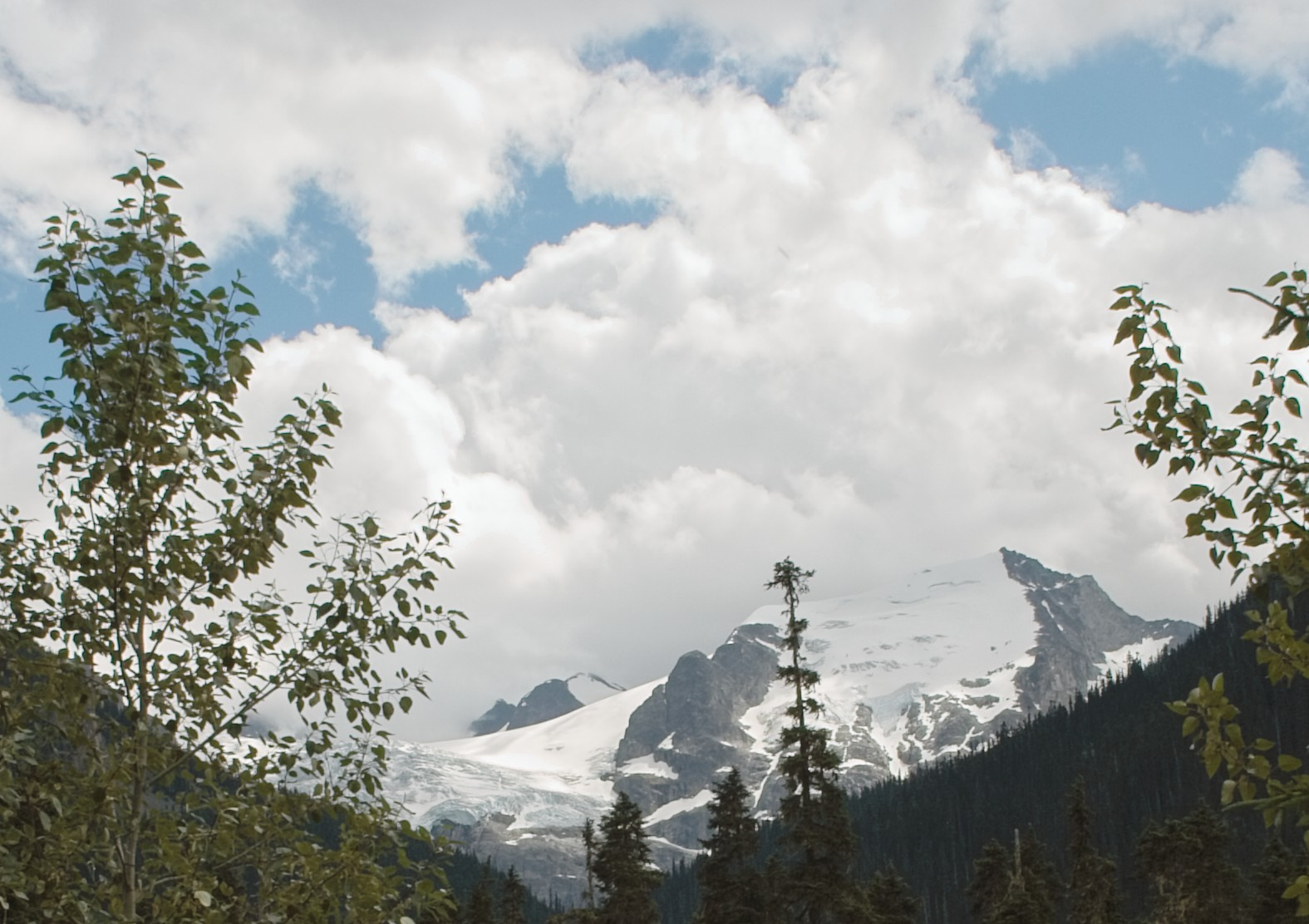 Here is Imerge using the tone map effect before doing highlight recovery in exposure. I tried this just for giggles. It turns out to be interesting interesting. The cast is gone and the burnt edges tendency seems suppressed. Of course the tone map changes all tones so if one were to do a final edit the actual setting would be dramatically different. You could probably still get a result. There is an overall color cast added from the tone map effect. This overall cast from TM might be a general thing. I've seen it in an HDR test case but I need to look at that further. 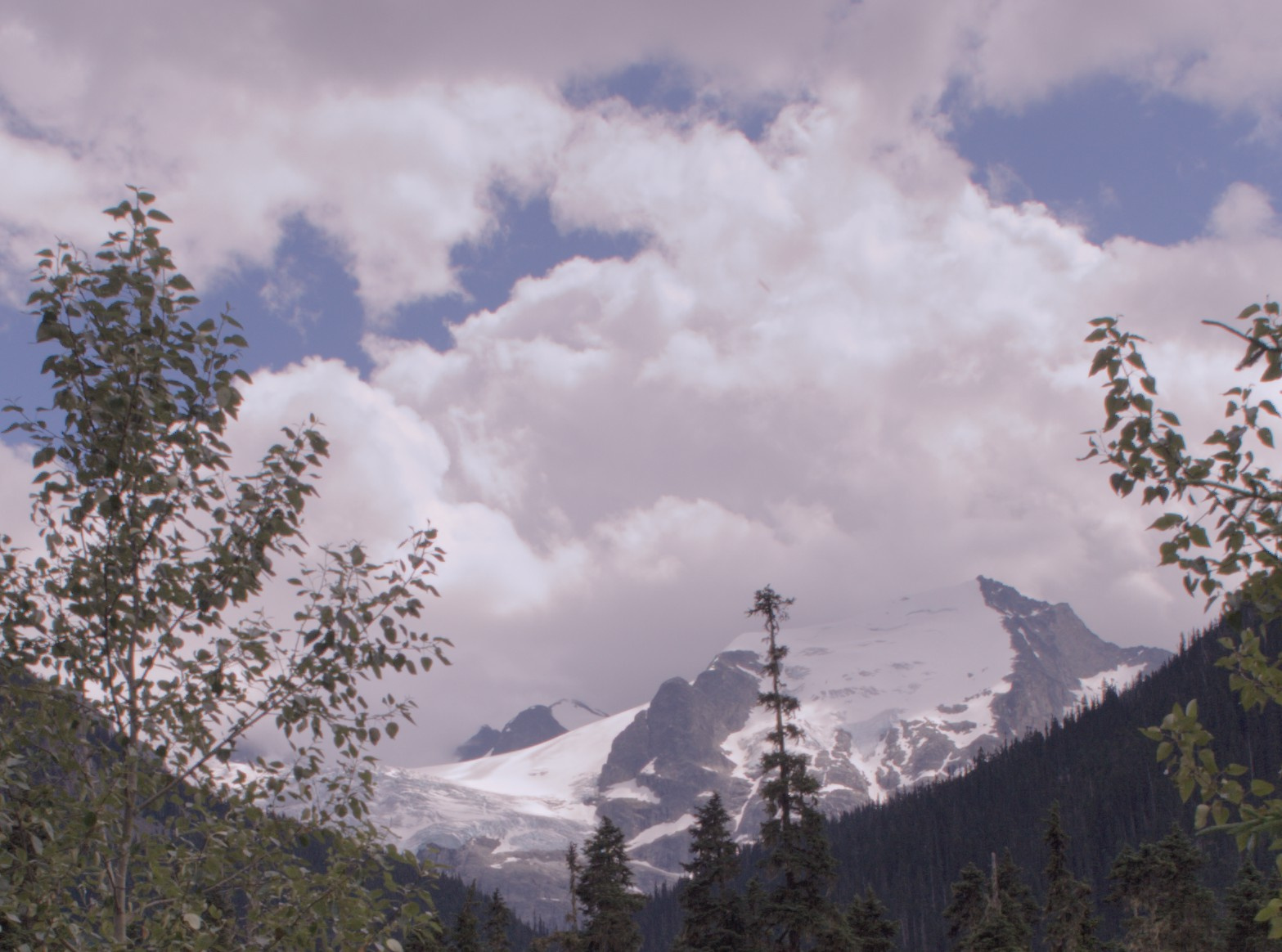