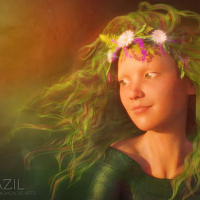 I think Nested layers or layer groups in composite shoots would be extremely helpful to organize projects, and the ability to apply effects to the groups would be great as well!

I work with tens of images and sound files to create animatics for my projects and each time I need this feature so badly!