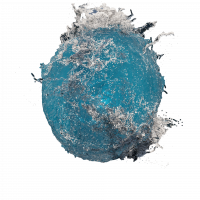 I just got CamTrackAR and have been disappointed in the jitter in my scene once I bring it to blender. I have checked and it is not the footage that is shaky, but only the tracking points that I put in the scene while using the app. If someone could help it would be greatly appreciated.