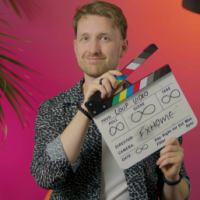 It's been about 12 years since I've worked in a darkroom. Today however, I've managed to set up a system to develop my reels at home!

I've been snapping with my Canon AE-1 for years now but always out-sourced my development. Then lock down happened... then Corridor did their episode on film development... Then I felt I've been lazy.

Originally, I had planned on using the coffee development technique until I captured some good memories I didn't want to risk loosing them. Enter - the Monobath! A Monobath is a all in one solution, rather than your usually 3/4 so really low fuss approach- especially if you're like me and not much of a chemist. After getting my reels into the dark bag and into the developing tank, this solution only needed 3 minutes to do it's thing. And though there was a moment of doubt in my abilities, it's worked! The contrast looks a little strong, though this might be down to the temperature or time in the tank, but it's a result!

Next step is to find myself a reel scanner!

Any other home film-developers out there?

What do you shoot on film?

And, has any one tried the coffee technique!? 😄 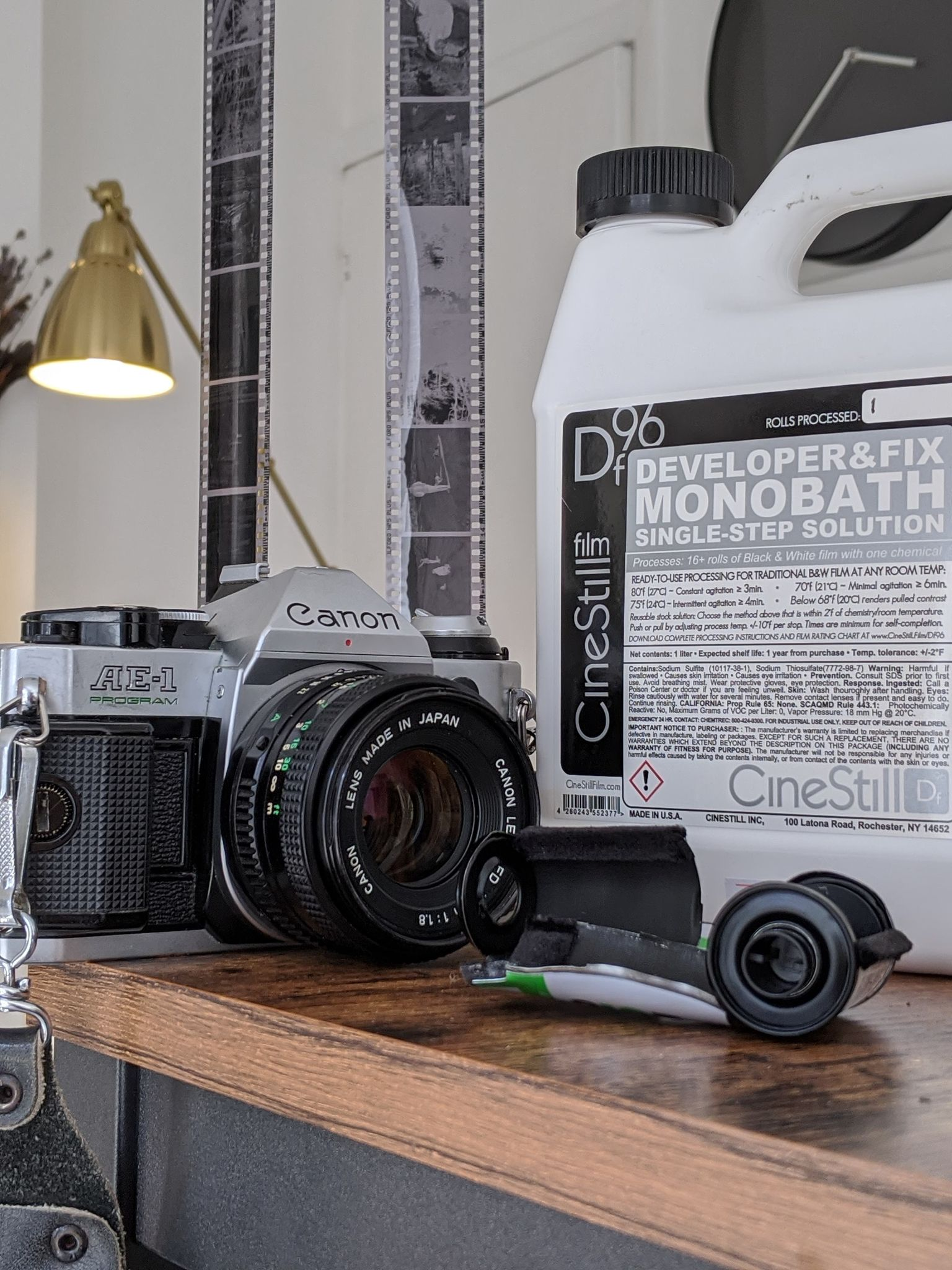