A quick sunset edit in Imerge 7 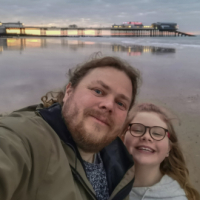 I thought I would say hello again before the weekend.

Last night I was out on the Norfolk coast shooting a sunset, and what a spectacular sight it was, not many tourists about as the kids are going back to school, the tide was perfect, and I had a good friend with me that I had not seen for a month.

I thought I would share some of the editing process and effects that I use to get some of the results I have been achieving.

This was my camera precariously perched on the sea defences taking the shot I am about to edit. 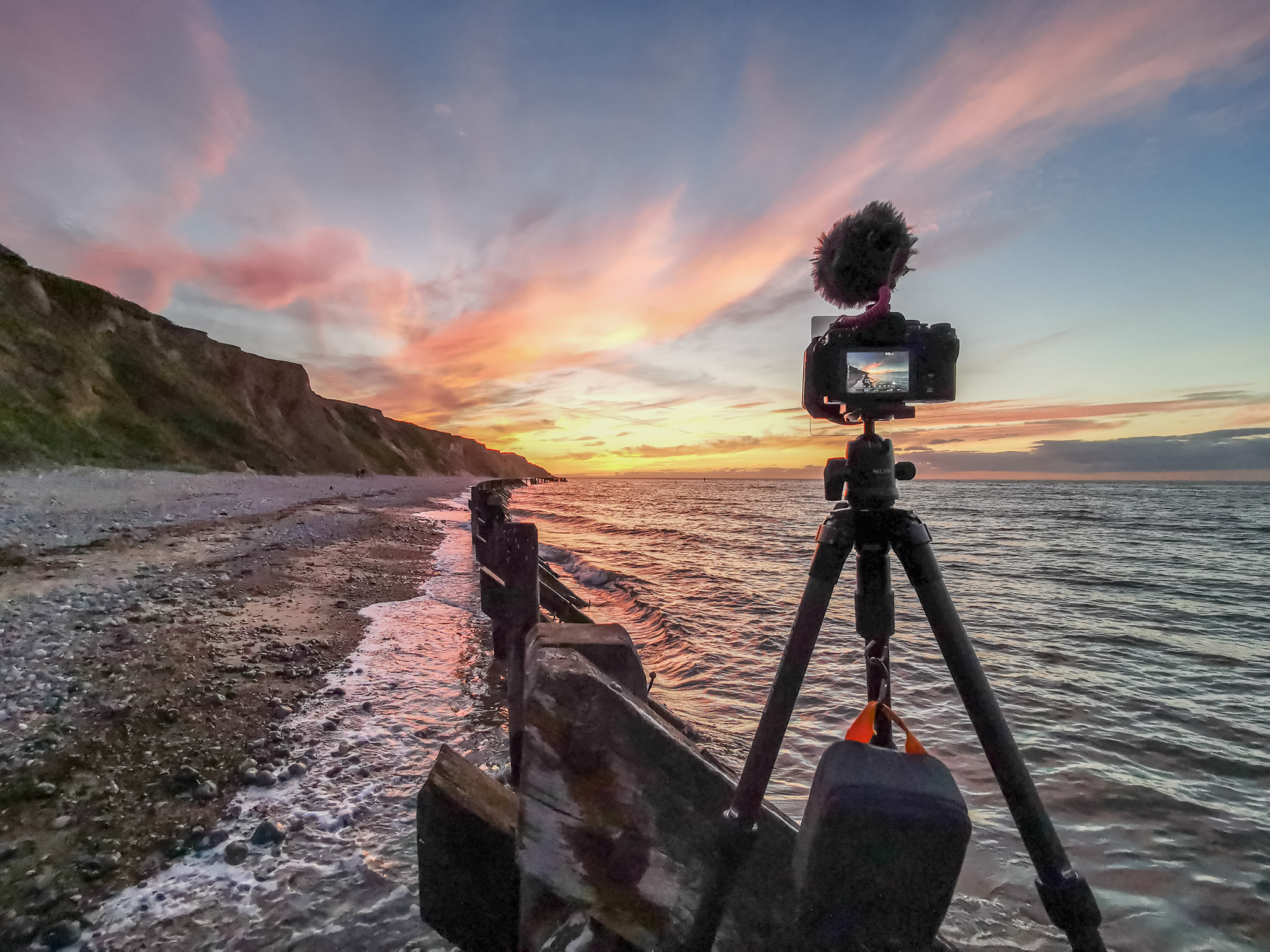 For those that are interested, the RAF file I am going to edit was shot using a:

This was what was captured in camera and loaded into Imerge, yes it was underexposed. This was due to not changing the exposure from the previous shot I took a few mins previously while still on the shore and the light was dropping fast by this point, it was after sunset. 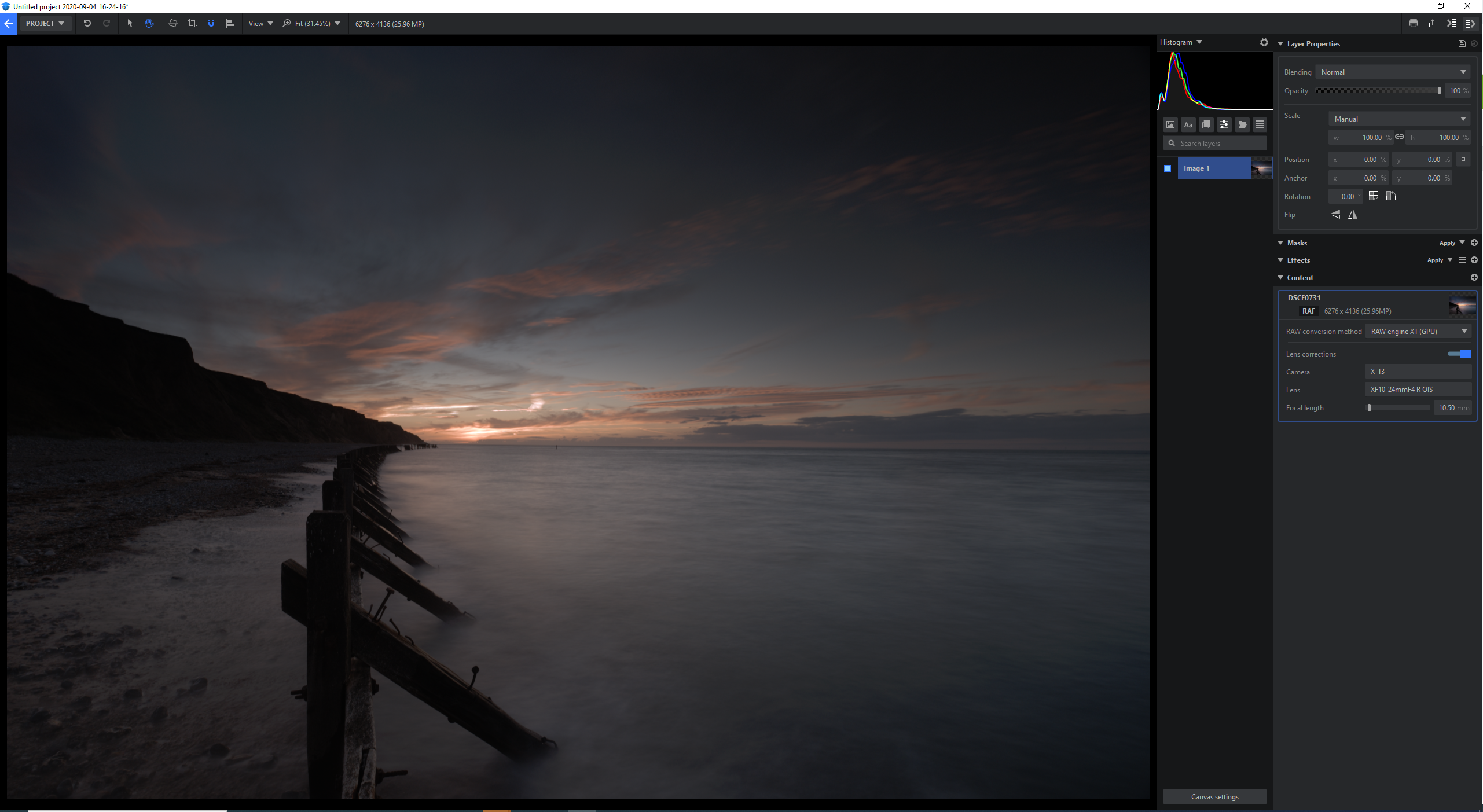 I had a good play about with the effects, and I have labelled all the adjustment layers as I have gone along, each effect or action gets a new adjustment layer this help with the workflow when you need to add another little tweak here and there.

If you look, you will see there are shadows up and shadows down layers, this just gives you the refined control for making small localised adjustments. This same principle applies to highlights as well, but in this shot, I did not need it so much, so there is only a highlights up layer.

Using the exposure effect with a brush has to be my favourite way to edit, adding little by little as I go, typically at around 4-14% and the softness fairly soft.

I also applied a grad layer mask on the foreground exp up layer; this just pushed up the whites and shows up where the sea meets the sky, but stops there.

The key I have found is always little by little, and this is always a golden rule with any image editing.

This is what the image looked like just before I exported it. 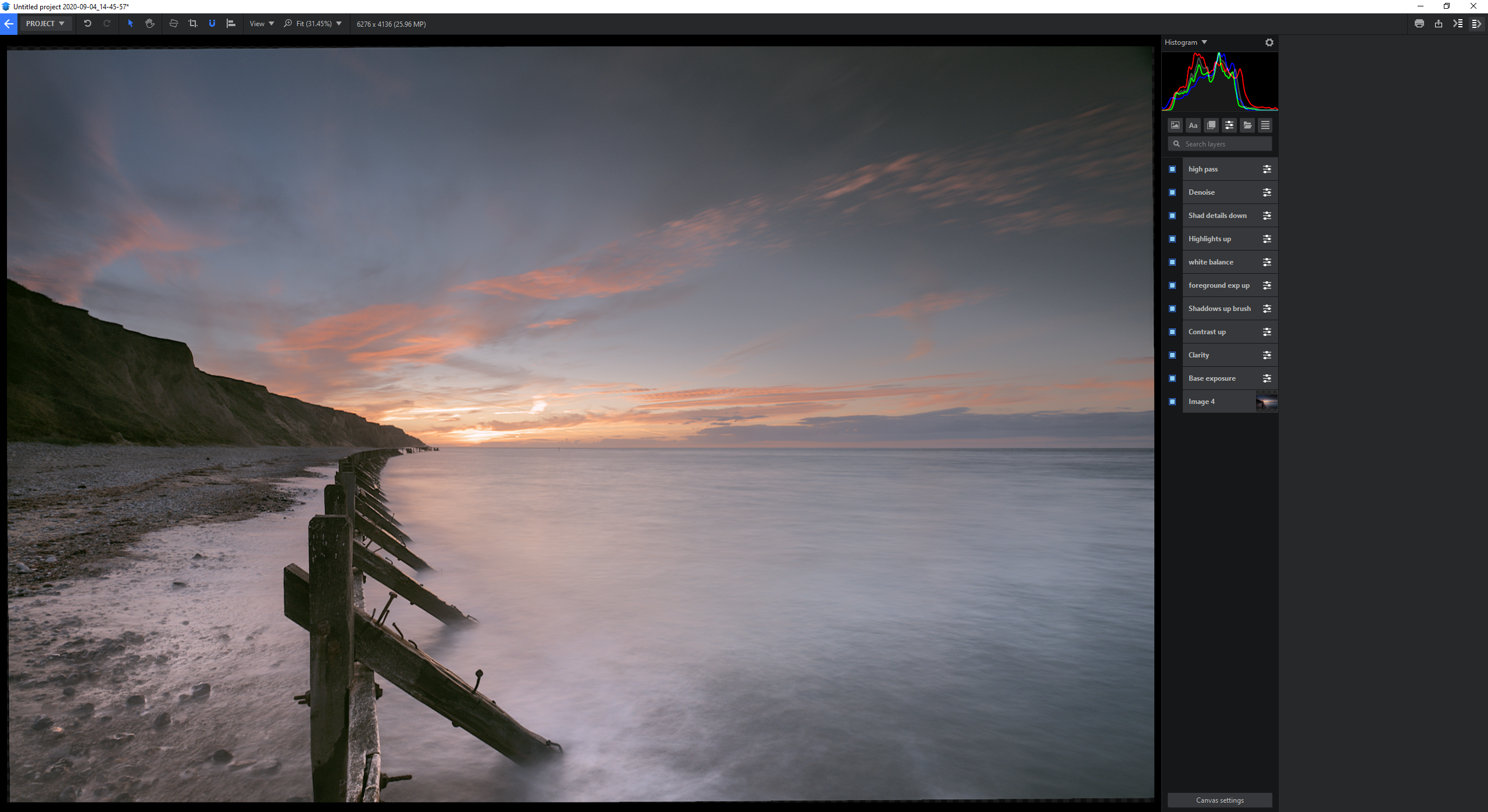 Then just using the default export setting on Jpeg I exported out the following file. 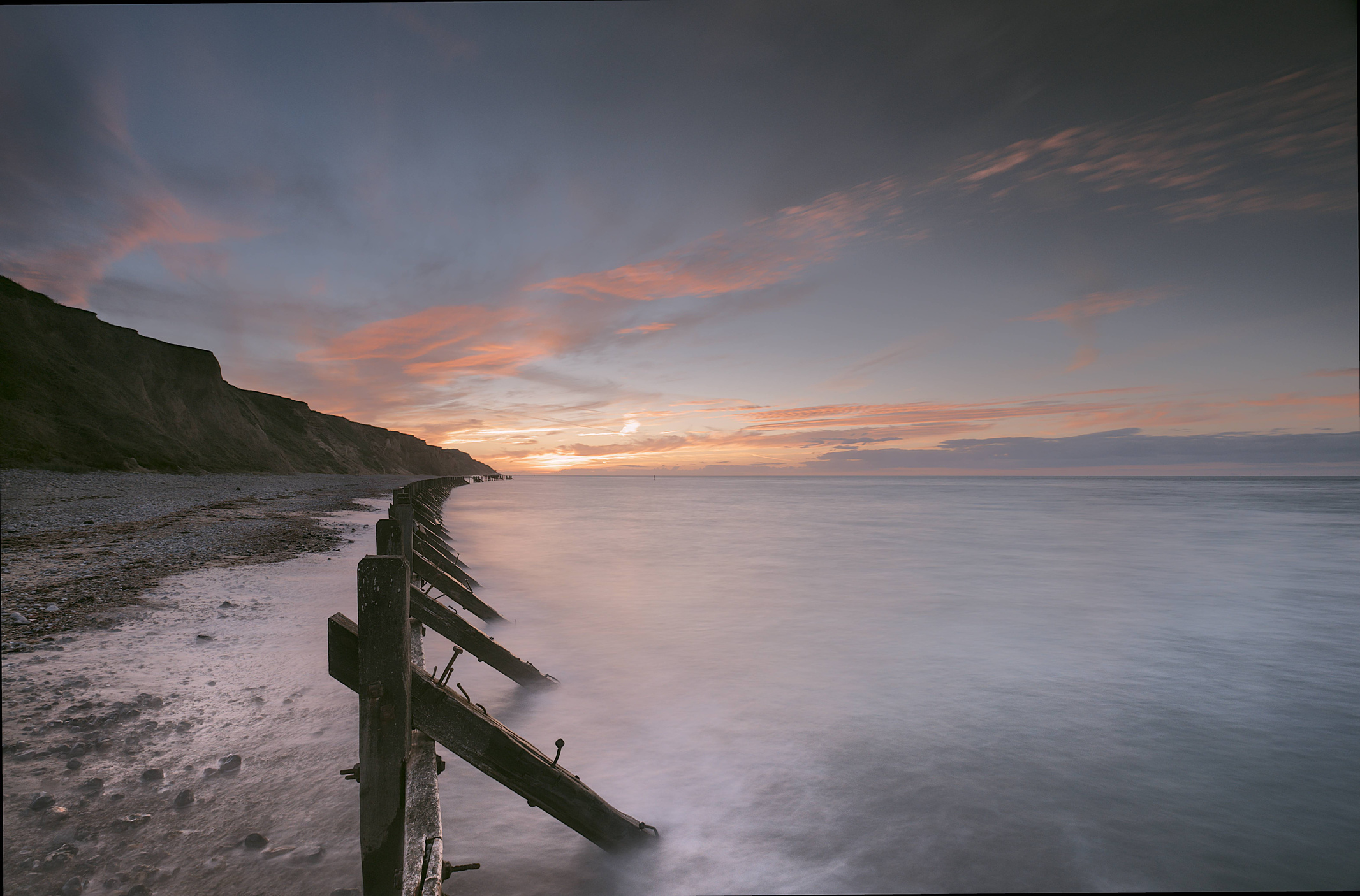 It will be great to see what everybody else can do with Imerge along with some behind the scenes shots showing off your creative process.

I will pop some more examples up in due time for you all as well.