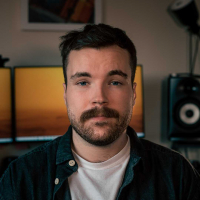 It's the moment you've all been waiting for! HitFilm 15 and Imerge Pro 7 are both officially live.

In Imerge, we've added powerful new features like HDR merging, focus stacking and all-new layer presets to help you get the most out of the software.

Learn more about the updates over on the blog:

Or download the update now for HitFilm Pro or Imerge Pro.