This popped up on my feed, my personal thoughts are that it might make a small difference but would be interested in hearing people results 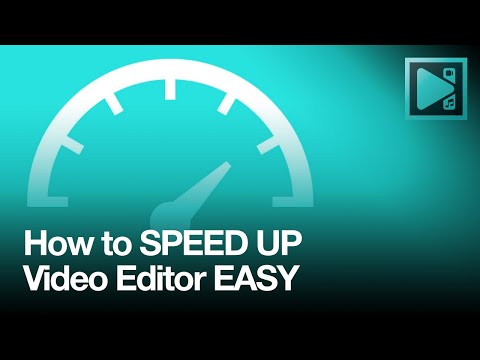