Continuing my mission to make my piano videos more interesting with Hitfilm, I have recently finished a cover of the Band of Brothers theme song.  It is a beautiful piece, composed by Michael Kamen.  I only recently caught up with the Band of Brothers tv show, and since then couldn't get the theme out of my head 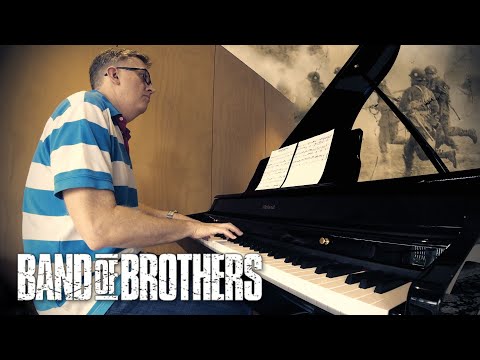