I just looked at the Filmora UI and it's almost identical to Hitfilm's. Take a look: 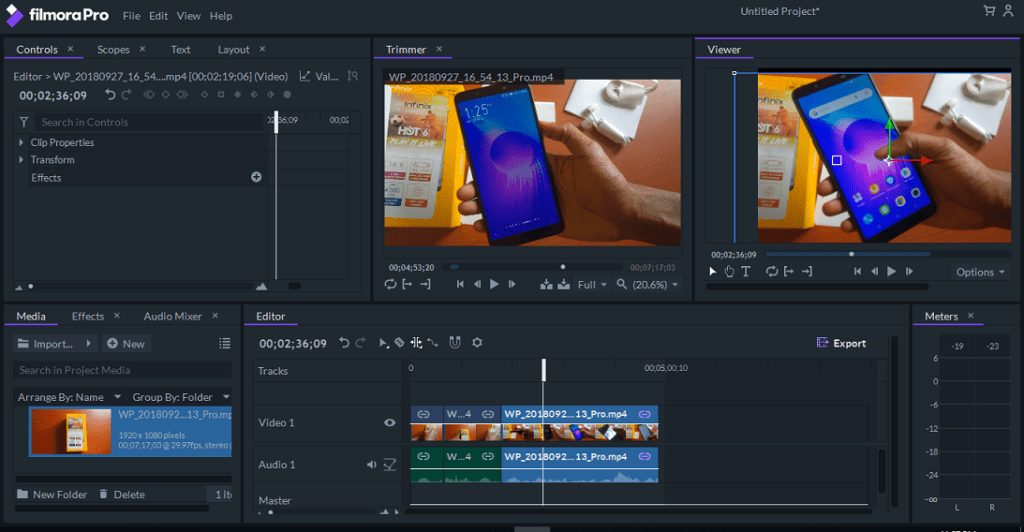 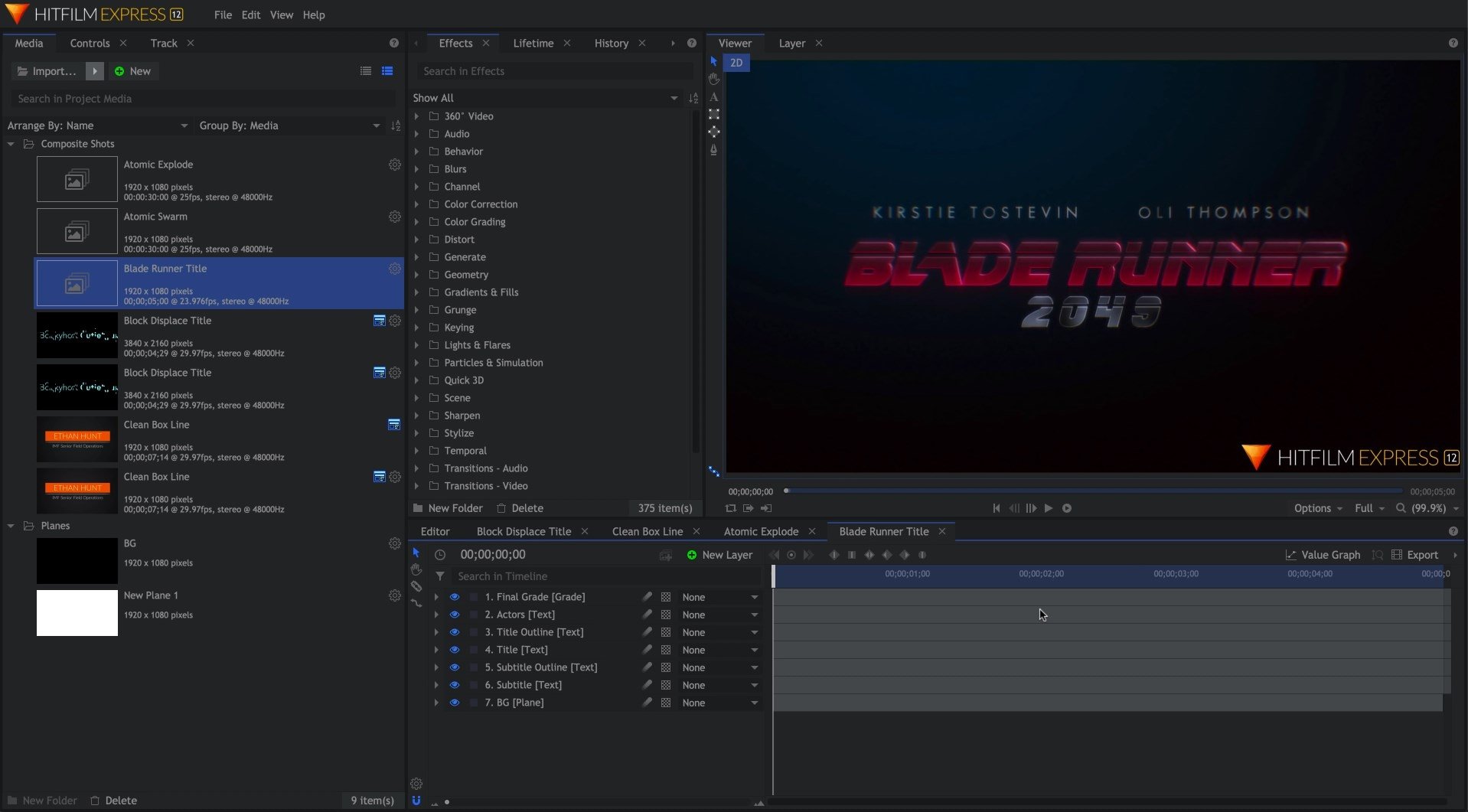 I haven't been able to find out anything by googling, but maybe there's a simple explanation. But they are so similar that I ask: Who ripped off who?