Now this is right out of my comfort zone and, frankly, I'm not sure how it's going to be received on my channel.
Many stop motion animators are likely to be using mobile especially the younger ones.
It's likely to be around 5-6 parts. It's not really about breaking down that video but, instead, the principles behind the effects and the decisions made creating the video. 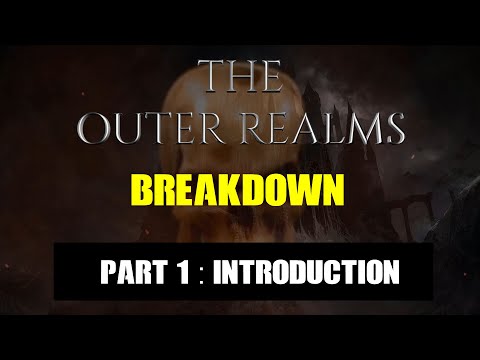 One question about 'Tutorial etiquette'. The next part covers the titles and I pretty much follow the FXHome Game of Thrones text tutorial. Obviously, I'll mention that and add a link but is that something OK to do or considered a no-no?
Same thing will go for you @filmsensei with the ageing tutorial.