First of all, apologies if terminology is off in this post. I'm fairly new around here!

I'm creating a video in which in one scene I need to show Earth with some animated 'hotspots' on it to mark particular locations.

I've created a comp and imported a .obj model of sphere. I've then created another comp of a world map and animated some pulsing circles on it in, then set that comp as the diffuse layer for the sphere object. I've then keyframed some rotations and camera movements, and when I render the comp I get the result I expect: 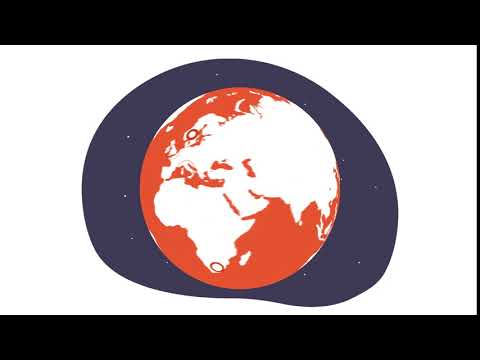 However, when I then embed the comp inside another comp, the keyframed 'hotspots' do not animate. The whole scene plays out with a static texture, the 'hotspots' appearing as if stuck on one particular frame (below video cut to only this sequence): 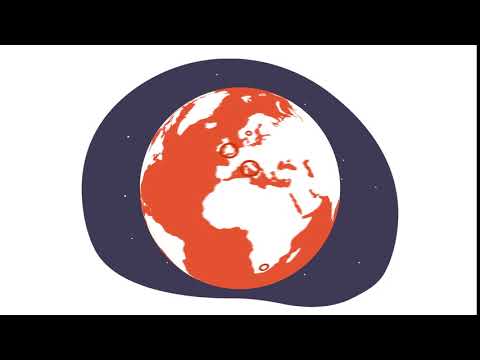 Anybody know why this would happen? Is it a bug or have I done something wrong?