This was my entry for the final of the  Bricktain's Got Talent contest run by an animator called Gold Puffin.
Can't believe what he did. It's unforgiveable and got me disqualified... 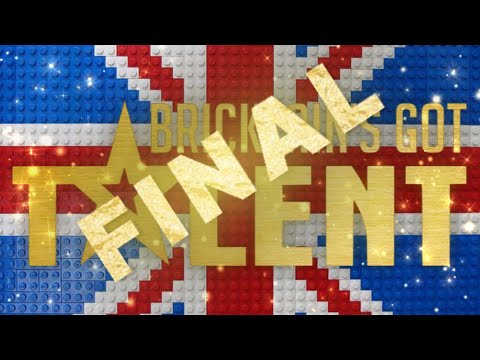 I think I should have used a red background.