this is my first HF PRO 14 projekt. I'm inspired by Star Wars and after reading very useful discussions in the forum and watching helpful tutorials I composited this Star Wars scene 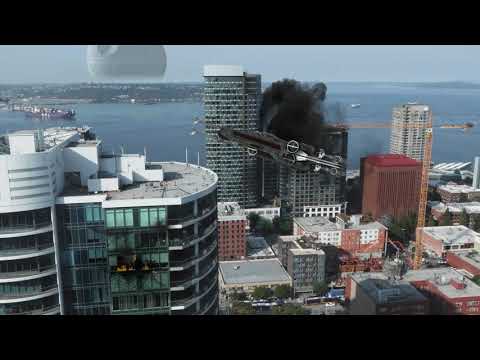 Of course there are some things that I can improve but wish I would have a better CPU(i7 5820k) and GPU (GTX1060) to do that in a shorter rendertime.