How to attach a 3D object to a moving character, rotating with the character, with a fixed camera?

I'd like attach a 3D object above my head that would rotate accordingly with the movements of my head. The shot would be recorded on a tripod, so with a fixed camera. 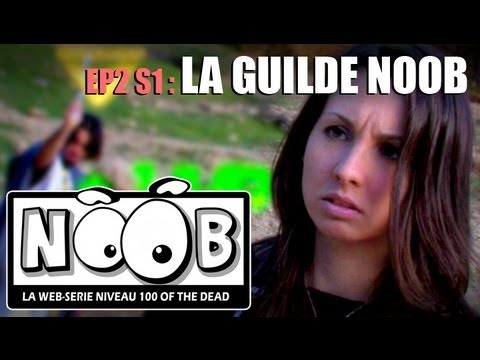 There is a marker, obviously tracked with the head position, but the marker is in 2d, facing the camera (like the billboard option of the particle simulator). When the actor move her head, the marker always faces the camera.

I'd like to have the marker rotate with the head, so basically the marker always faces the point of view of the actor.

And... I don't have a clue on how to do that with Hitfilm Pro, without keyframing the movement. The foundry Camera Tracker will not help me since it's not the camera that is moving but the subject.

Do you think Mocha Plugin could be of some help if I track a plane on the head and use the center point to apply position/scale/rotation to my 3D object?

If someone has an Idea, it would be much appreciated.