So, I'm making an alien language! More specifically, in a film I'm working on these aliens are supposed to be making alien noises (their language) and there are subtitles translating it into English. They do have a verbal language, but I don't want to just make a cheesy "Gleep glorbk" as their language. Not human phonetic sounds. Something different, like how Geonosians sound in Star Wars Attack of the Clones 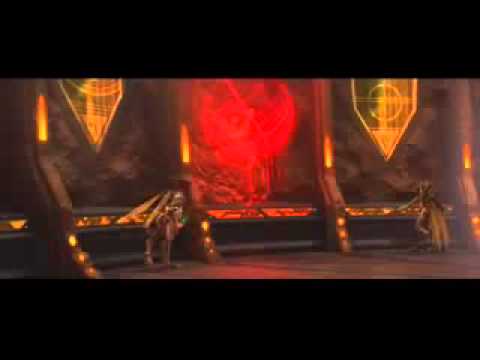 Any ideas from anyone of any weird or cool noises I could make? I was even thinking maybe Google Translating the English script text into a bunch of different languages and then have someone try to read it (which will sound barely English or any other language anymore) and then digitally modify it? Just a cool thought.