Join me live as I host Mike Miller with Triem Visual. We will discuss Mike's Top Essential Things You Need to Know to Be Good at VFX! Sunday at 3:00pm Eastern / Noon Pacific. Set your reminder now! 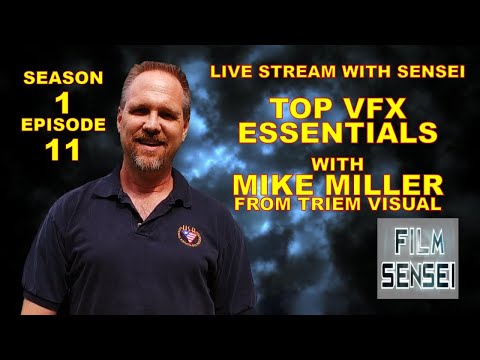